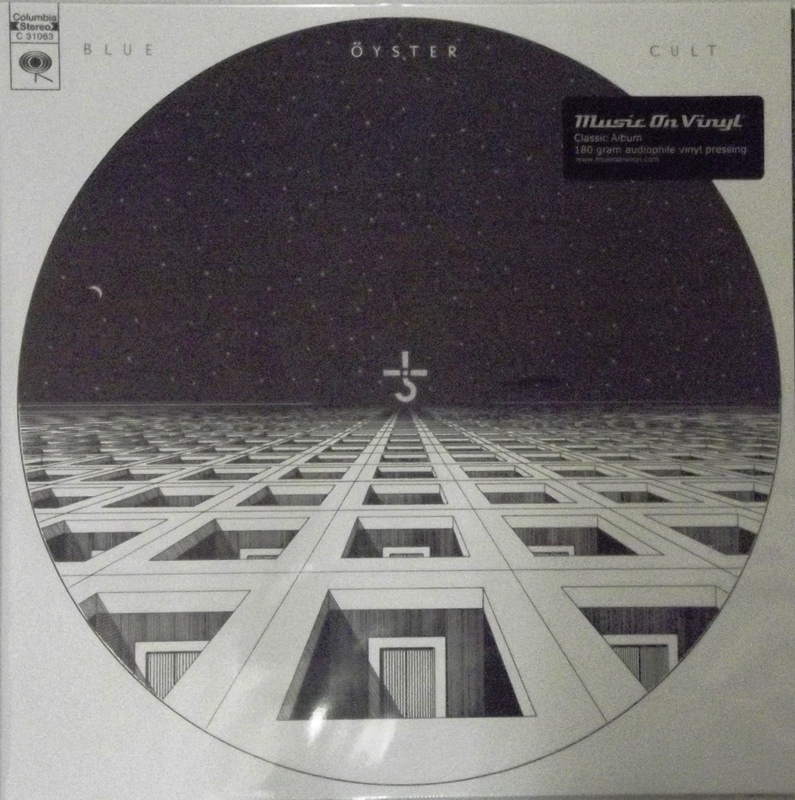 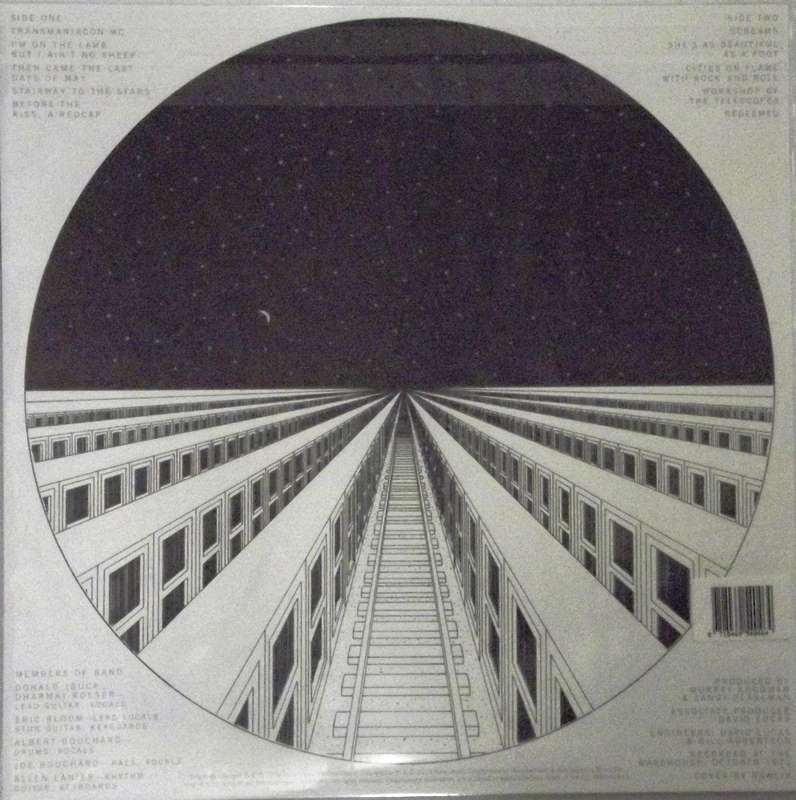 Blue Öyster Cult is the eponymous debut studio album by the American hard rock band Blue Öyster Cult, released on January 16, 1972 by Columbia Records. The album featured songs such as "Cities on Flame with Rock and Roll", "Stairway to the Stars", and "Then Came the Last Days of May", all of which the band still plays regularly during its concerts. Despite positive reviews, the album failed to chart for some time before finally cracking the Billboard 200 chart on May 20, 1972, peaking at No. 172.[1] Blue Öyster Cult toured with artists such as The Byrds, Alice Cooper and the Mahavishnu Orchestra to support the album.[2]