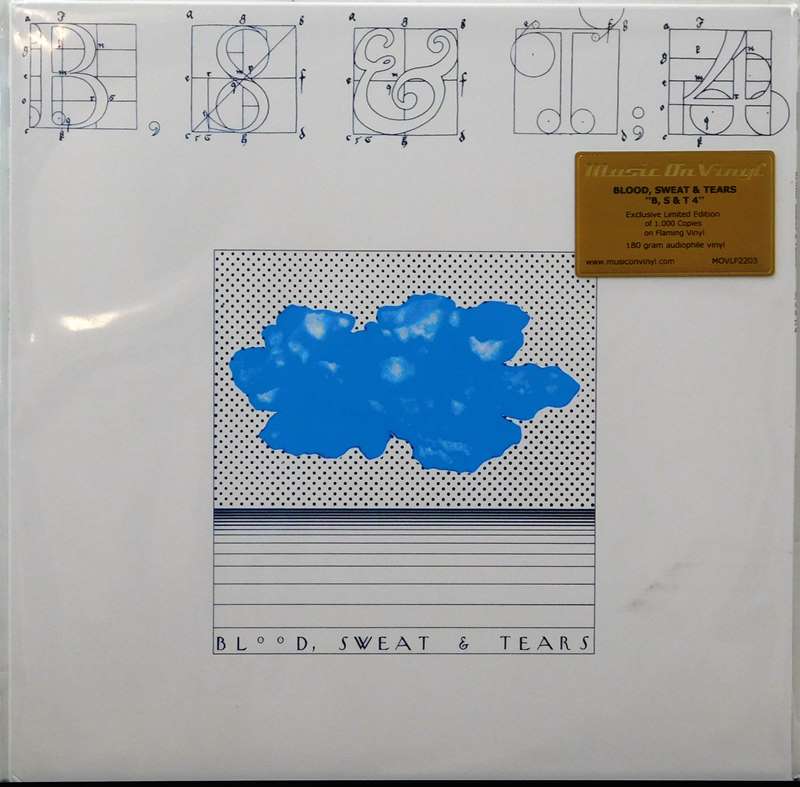 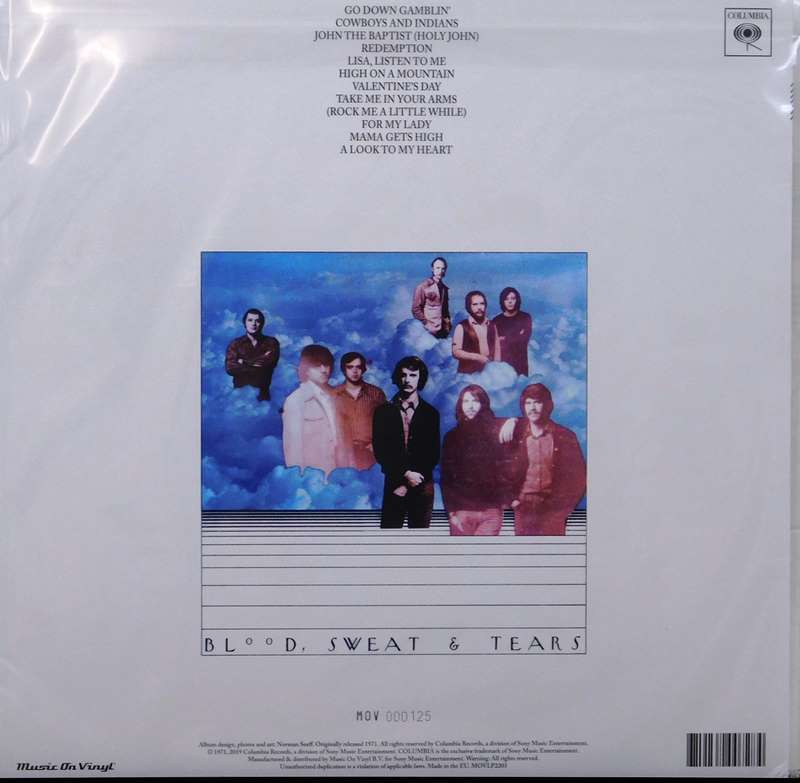 David Clayton-Thomas left as lead vocalist to pursue a solo career after the release of BS&T 4, as did founding members Dick Halligan and Fred Lipsius. Clayton-Thomas would return to the lineup for New City.