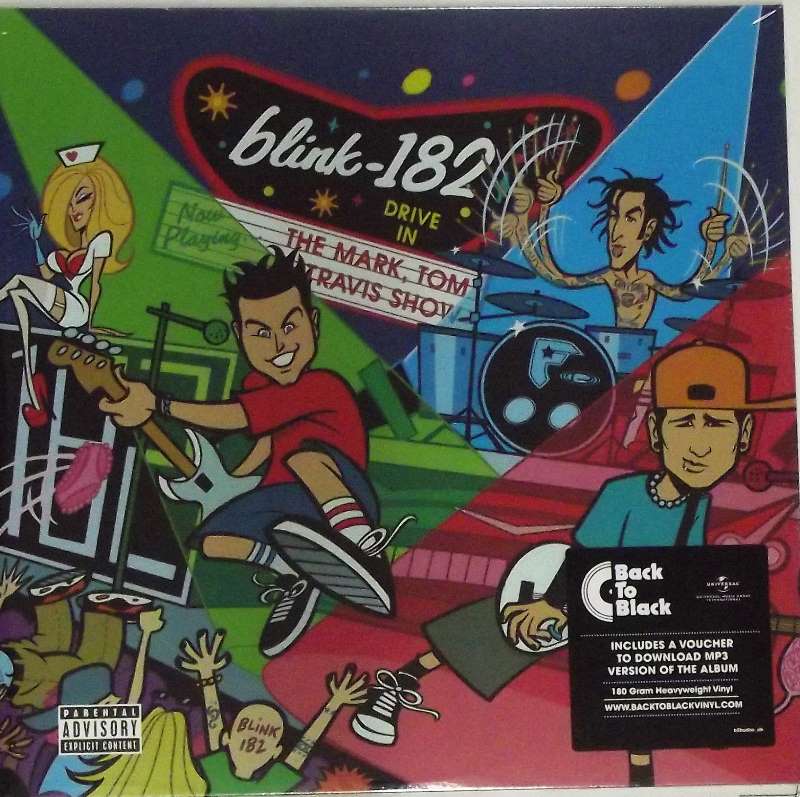 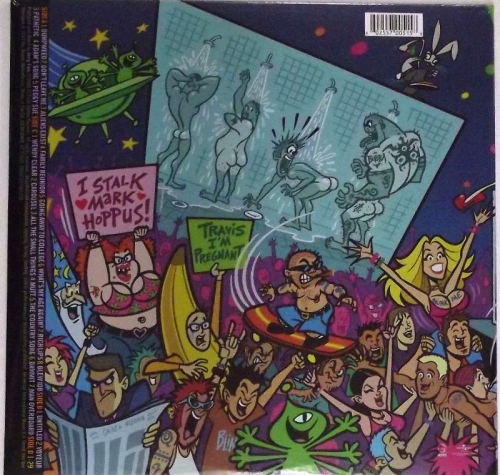 The Mark, Tom And Travis Show (The Enema Strikes Back!)

Promoted as a limited edition release, it peaked within the top 10 in the US and several other countries. Critical reception was mainly positive, with many reviewers praising the album's speed and humor. "Man Overboard", a newly recorded studio track, accompanies the release and was issued as its lead single, peaking at number two on Billboard's Modern Rock Tracks chart.