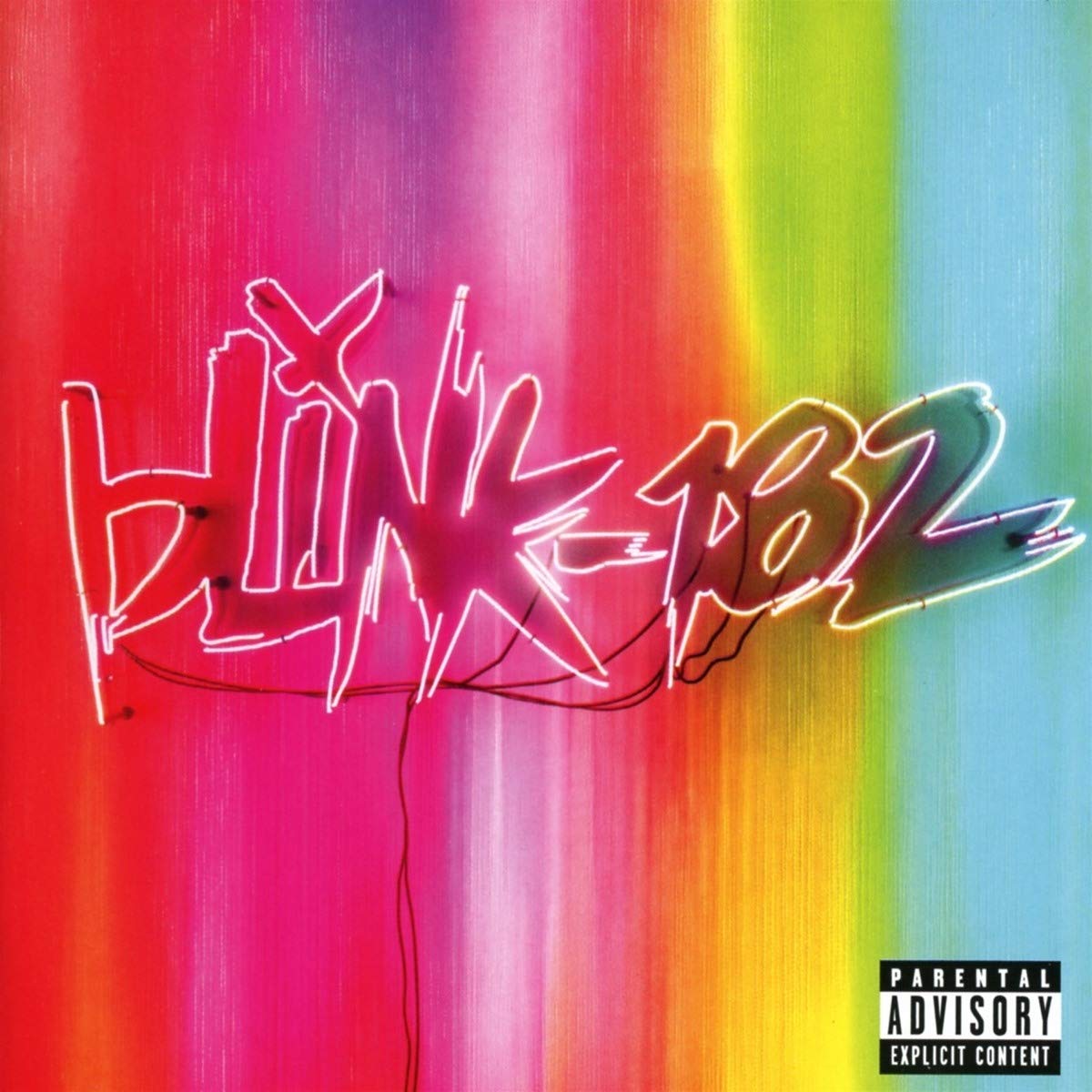 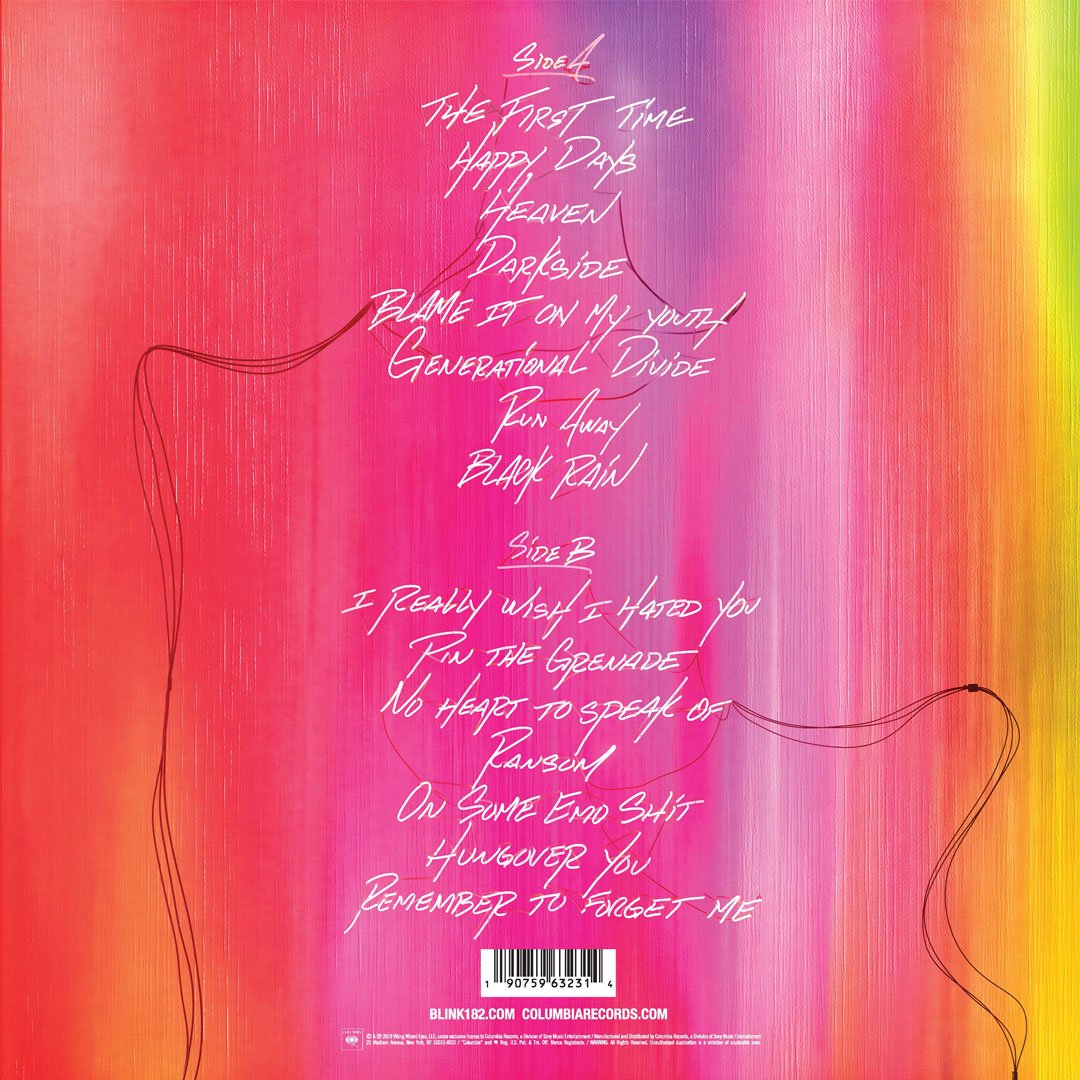 Nine (stylized in all caps) is the eighth studio album by American rock band Blink-182, released on September 20, 2019 through Columbia Records. The band—composed of bassist/vocalist Mark Hoppus, guitarist/vocalist Matt Skiba, and drummer Travis Barker—began developing the album after fulfilling touring obligations for their previous release, California (2016). While Nine builds upon their collaboration with producer John Feldmann, who also produced California, it also utilizes additional outside producers and songwriters including Captain Cuts, the Futuristics, and Tim Pagnotta.

Although Nine is sequentially Blink-182's eighth studio album, Hoppus and Barker decided to consider it their ninth by retroactively counting the band's 1994 demo, Buddha, as their first. Hoppus also cited the significance of the number 9 as "the number of universal love, and the number of Uranus." The color wash album cover was painted by graffiti artist RISK. Much of the album's lyricism is dark in nature and was informed by world events, as well as Hoppus' battle with depression. Musically, the album augments the band's pop punk sound with hip hop-inspired programming, as well as electronics. For Nine, the trio moved from independent service BMG to major label Columbia.

Nine received positive reviews from music critics, many of whom complimented its upgrade to the band's signature sound, as well as its moodier lyrical content. It debuted at number three on the Billboard 200 domestically; it reached the top ten in Canada, Austria, Australia, Germany, and the United Kingdom as well. The band promoted the album with a North American co-headlining tour with rapper Lil Wayne, as well as five singles, including "I Really Wish I Hated You", which reached the top five on Billboard's Hot Rock Songs chart.