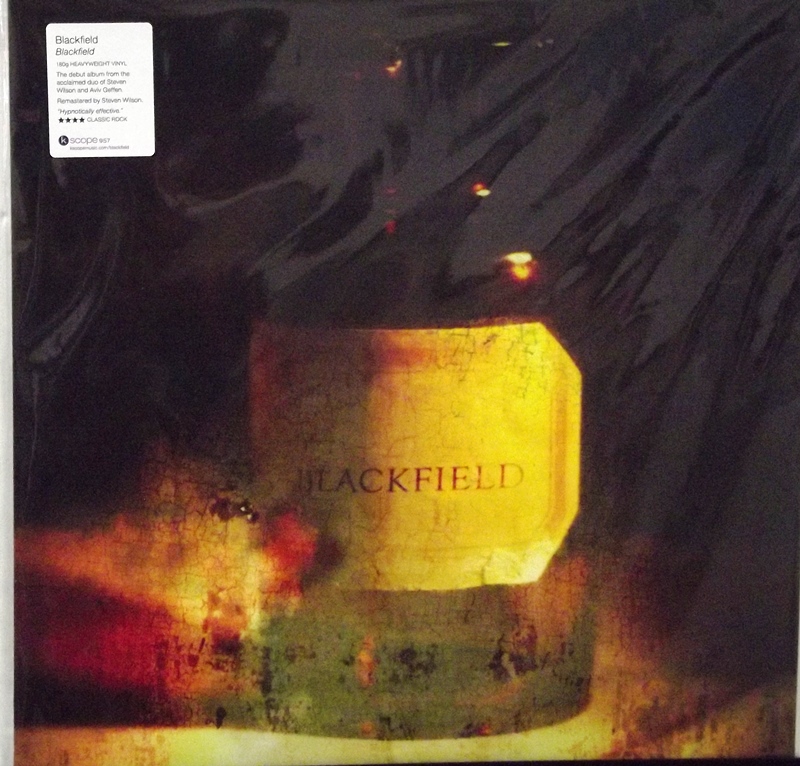 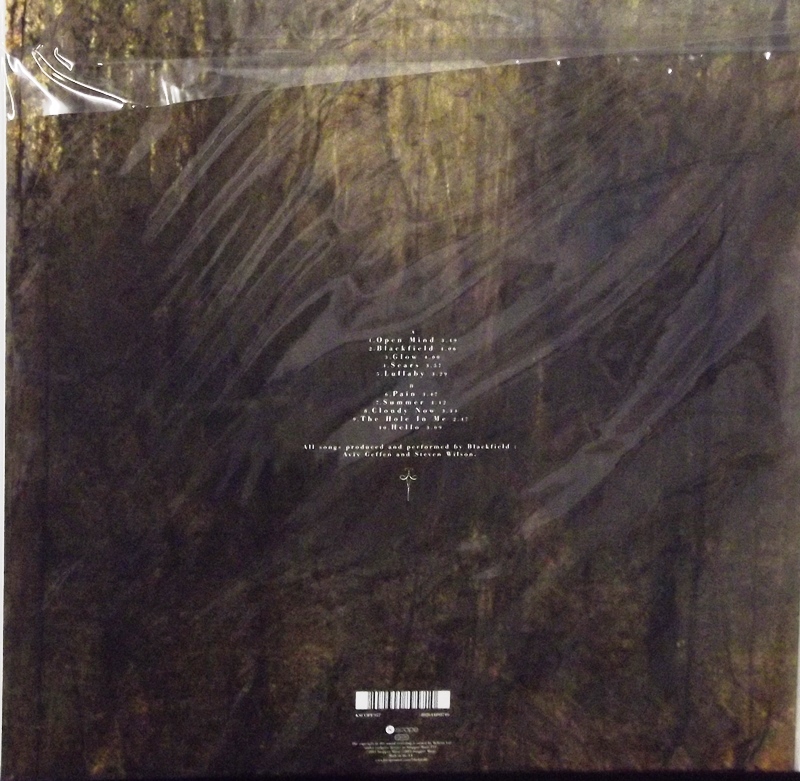 Blackfield is the debut album by the art rock band Blackfield, released on the Snapper Music/Helicon labels in February 2004..