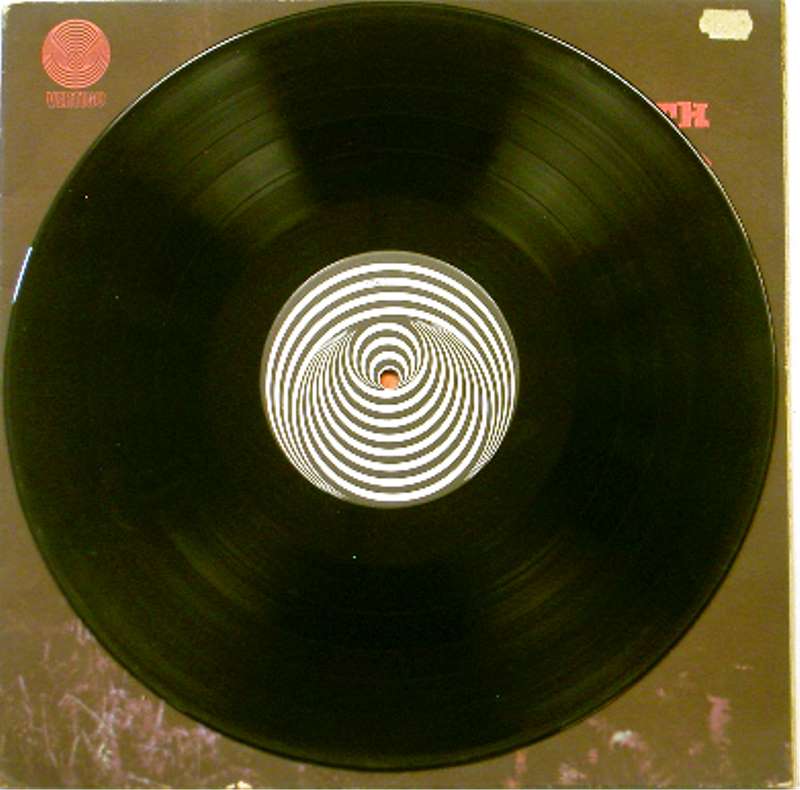 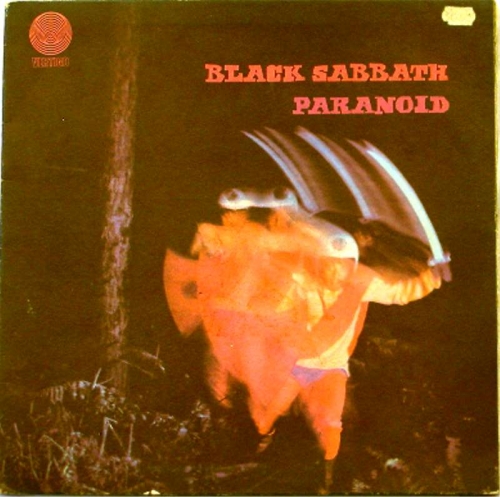 Paranoid is the second studio album by the English rock band Black Sabbath. Released in September 1970, it was the band's only LP to top the UK Albums Chart until the release of 13 in 2013. Paranoid contains several of the band's signature songs, including "Iron Man", "War Pigs" and the title track, which was the band's only Top 20 hit, reaching number 4 in the UK charts. It is often cited as an influential album in the development of heavy metal music.