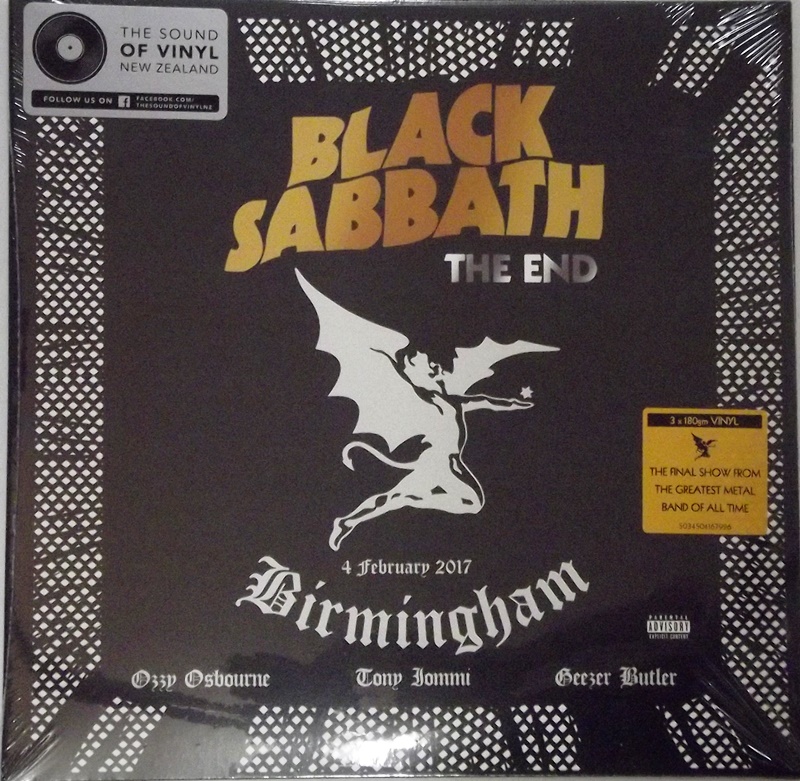 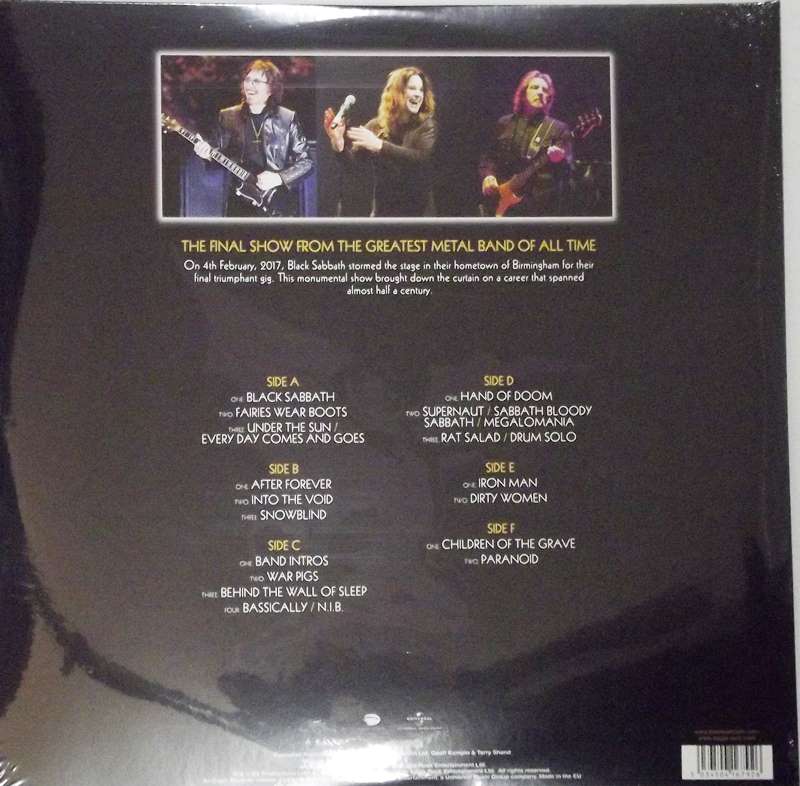 After a recording and touring career spanning five decades, heavy metal pioneers BLACK SABBATH brought it to a close in the city where it all began — Birmingham, England — with the final show of "The End" tour having taken place earlier tonight (Saturday, February 4) at the Genting Arena.

Prior to the concert, SABBATH singer Ozzy Osbourne said: "Since I've got to this building, I've been happy, I've been tearful. Let's see what happens."

The band's setlist for tonight's gig was as follows: