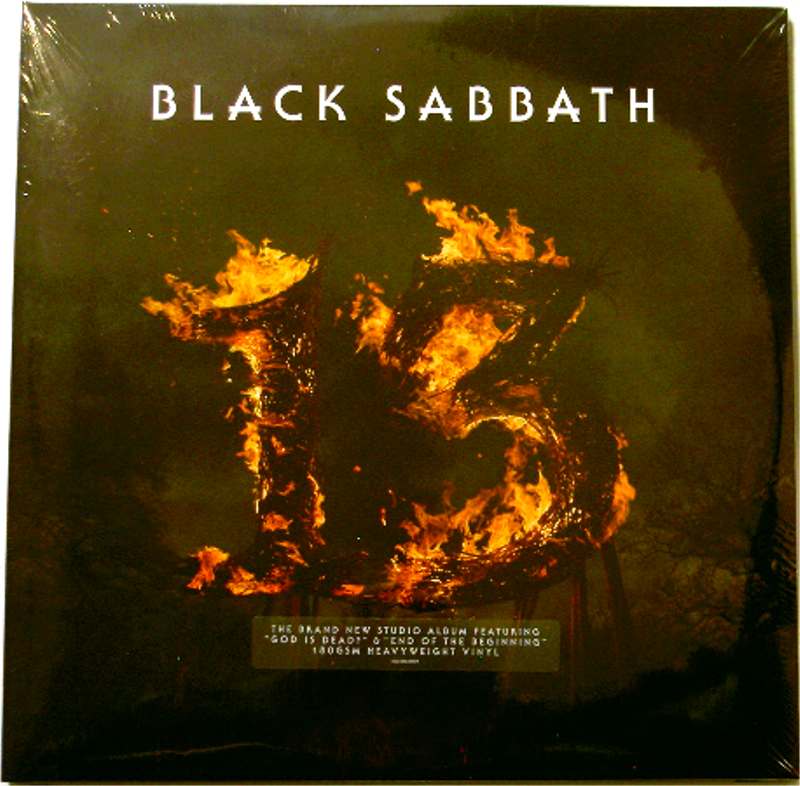 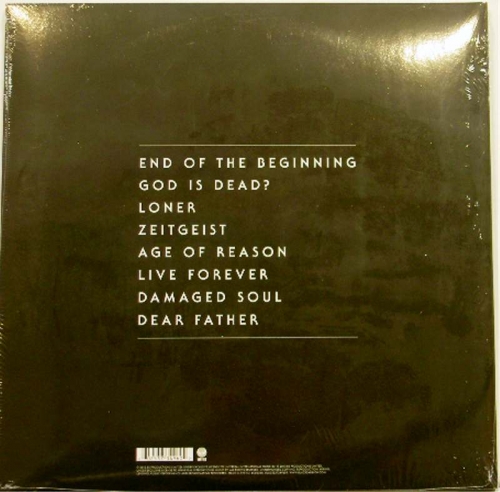 The first Black Sabbath album in 35 years to feature original members Ozzy Osbourne, Tony Iommi & Geezer Butler... and it's awesome! Upon release, '13' hit the number 1 spot on the charts in over 50 countries and broke the world record for length of time between number 1 albums (being 43 years since 'Paranoid' enjoyed the same status in 1970).