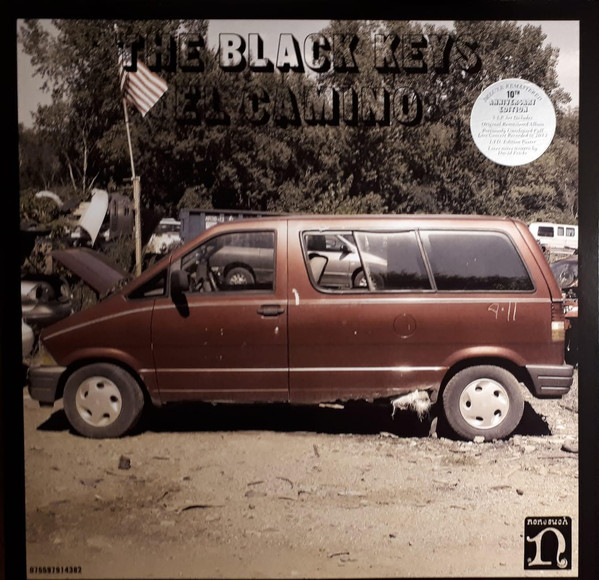 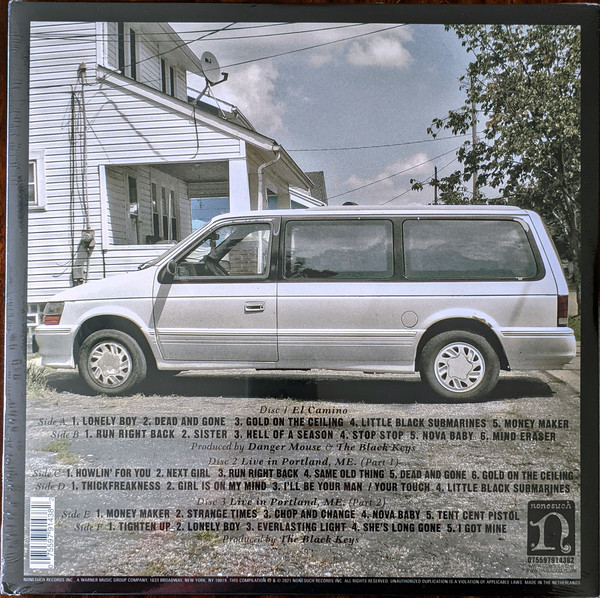 El Camino is the seventh studio album by American rock duo the Black Keys. It was co-produced by Danger Mouse and the group, and was released on Nonesuch Records on December 6, 2011. The record was the band's follow-up to their commercial breakthrough, Brothers (2010), and was their third collaboration with Danger Mouse. El Camino draws from popular genres of the 1950s to 1970s, such as rock and roll, glam rock, rockabilly, surf rock and soul. Danger Mouse contributed as a co-writer on each of the 11 songs alongside guitarist Dan Auerbach and drummer Patrick Carney.

The album was recorded from March to May 2011 in Nashville, Tennessee, at Easy Eye Sound Studio, which Auerbach opened the year prior. The band approached writing and recording differently than on previous albums, as they entered the studio without having written any material and deliberated longer on how to structure songs. After struggling to translate the slower songs from Brothers to a live setting, the band wrote more uptempo, hook-laden tracks for El Camino. The album's cover art depicts a minivan similar to one the group toured in early in their career, but in an inside joke, they named the record after the El Camino muscle car. A faux newspaper advertisement and parody car commercial playing on this joke were used to promote the record prior to release.

Lead single "Lonely Boy" became the group's highest-charting single in several countries, including the United States, Australia, and Canada. The album received positive reviews from critics and was ranked by many publications as one of the year's best albums. It debuted at number two on the US Billboard 200 and reached the top five of the album charts in Australia, Canada, Belgium (Flanders), and New Zealand. The album was certified multi-platinum in the US, Australia, Canada, and New Zealand, as well as platinum in the United Kingdom, France, and Ireland. The Black Keys supported the album with the El Camino Tour, their first headlining arena tour. Four additional singles were released, including "Gold on the Ceiling" and "Little Black Submarines", which were rock radio successes. El Camino won the award for Best Rock Album at the 55th Annual Grammy Awards, while "Lonely Boy" received honors for Best Rock Performance and Best Rock Song.