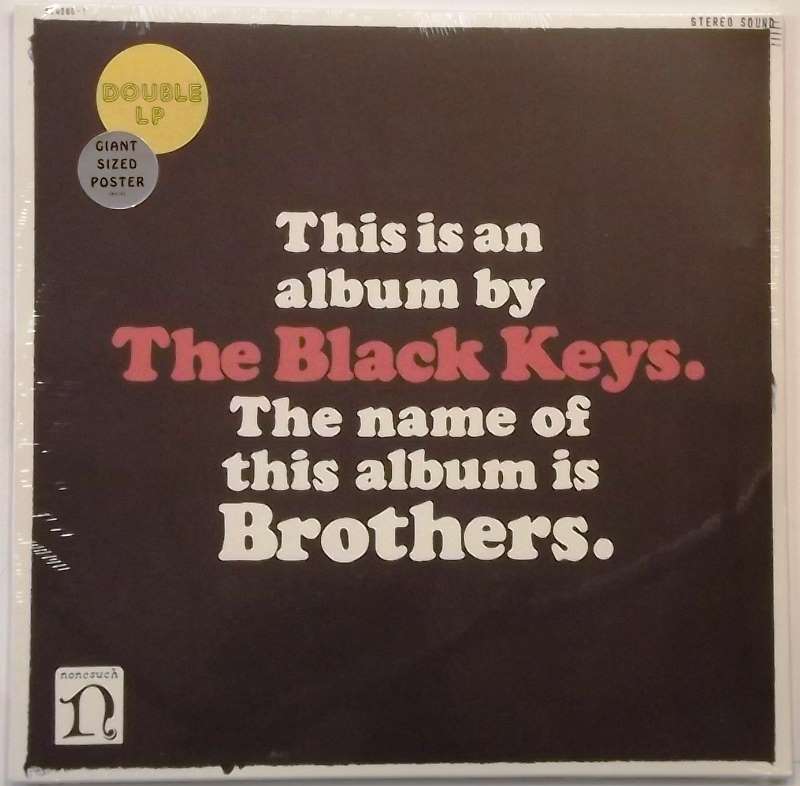 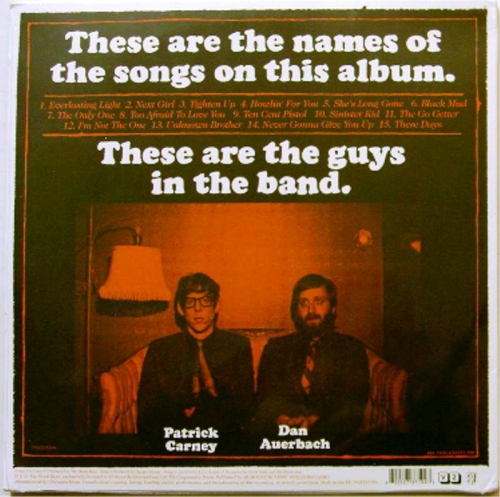 Brothers is the sixth studio album by American rock duo The Black Keys.[1] Co-produced by the group, Mark Neill, and Danger Mouse, it was released on May 18, 2010 on Nonesuch Records. Brothers was the band's commercial breakthrough, as it sold over 73,000 copies in the United States in its first week and peaked at number three on the Billboard 200, their best performance on the chart to that point.[2] The album's lead single, "Tighten Up", the only track from the album produced by Danger Mouse, became their most successful single to that point, spending 10 weeks at number one on the Alternative Songs chart and becoming the group's first single on the Billboard Hot 100, peaking at number 87 and was later certified gold. The second single, "Howlin' for You", went gold as well.[3] In April 2012, the album was certified platinum in the US by the RIAA for shipping over one million copies.[4] It also went double-platinum in Canada and gold in the UK.[3] In 2011, it won three Grammy Awards, including honors for Best Alternative Music Album.[5]