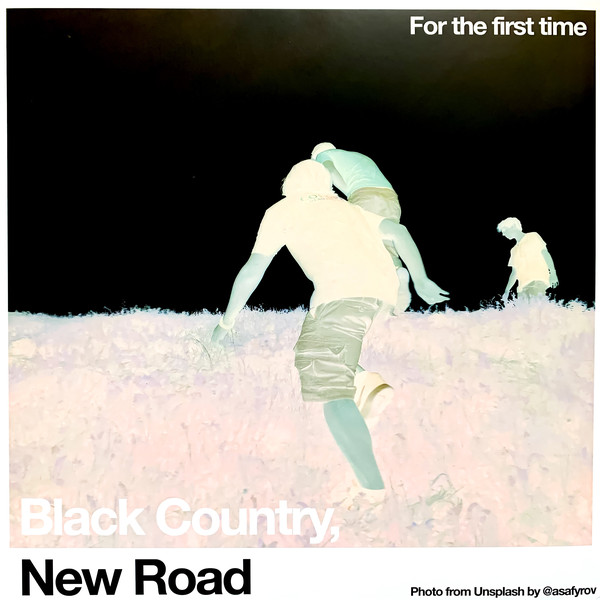 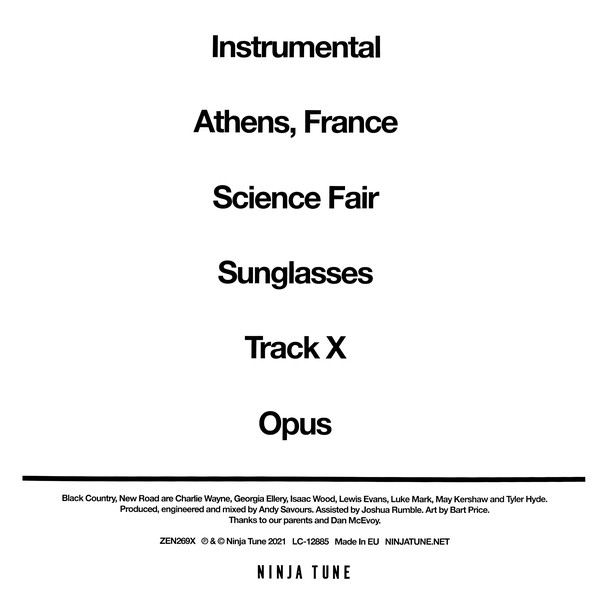 For The First Time (White Vinyl)

For the First Time (stylised as For the first time) is the debut studio album by British rock band Black Country, New Road, released on 5 February 2021 through Ninja Tune. The album was preceded by the release of two singles: "Science Fair" and "Track X". Known for experimenting with post-punk, klezmer, free jazz, and math rock,[3] the band showcased a clear preference for atmospherics over post-punk on For the First Time.[4] The album received widespread acclaim from music critics for the experimental sound and poetic lyricism.