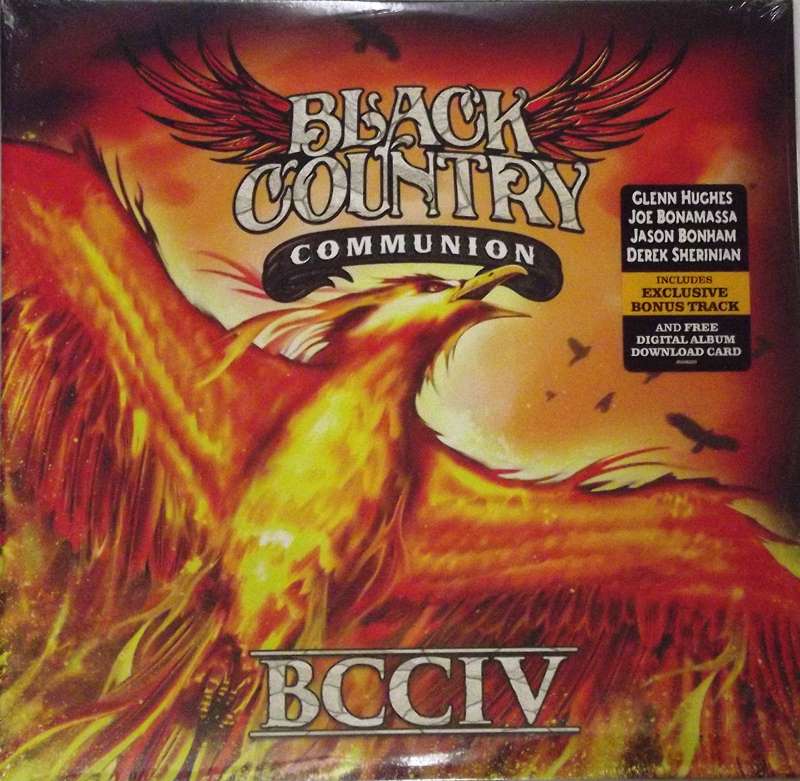 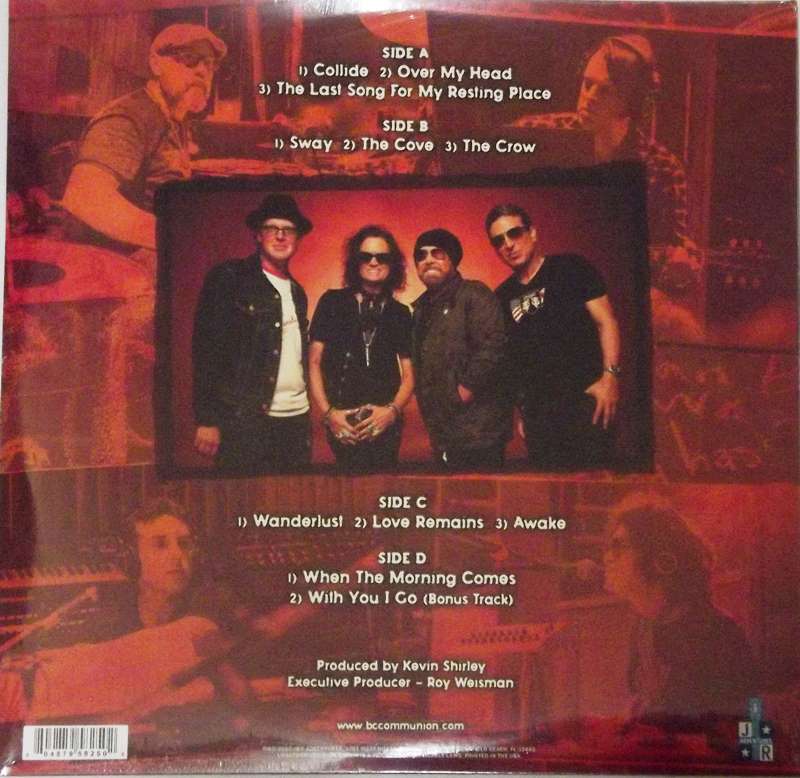 BCCIV is the fourth studio album by English-American hard rock band Black Country Communion. Recorded in early 2017 at EastWest Studios in Hollywood, California, it was produced by Kevin Shirley and released on 22 September 2017 by Mascot Records in Europe and J&R Adventures in North America. The album debuted at number 102 on the US Billboard 200, and was the band's first release to reach the top ten of the UK Albums Chart when it entered at number 7 on the chart.

After the release of their third album Afterglow in 2012, Black Country Communion broke up in 2013 due to tensions between vocalist and bassist Glenn Hughes and guitarist and vocalist Joe Bonamassa. In 2016, it was announced that the band would return with a new album the following year, with the pair writing together again. Contrary to the group's previous releases, neither drummer Jason Bonham, keyboardist Derek Sherinian or producer Shirley contributed to songwriting for BCCIV.

BCCIV received positive reviews from the majority of critics. Many commentators praised the album as a more focused and tighter release than Afterglow, due to the increased collaboration between Hughes and Bonamassa during songwriting and recording, who had worked separately on the 2012 release. The album was preceded by the release of opening track "Collide" as a single and music video on 2 August 2017, and is due to be promoted at two concerts in the UK in January 2018.