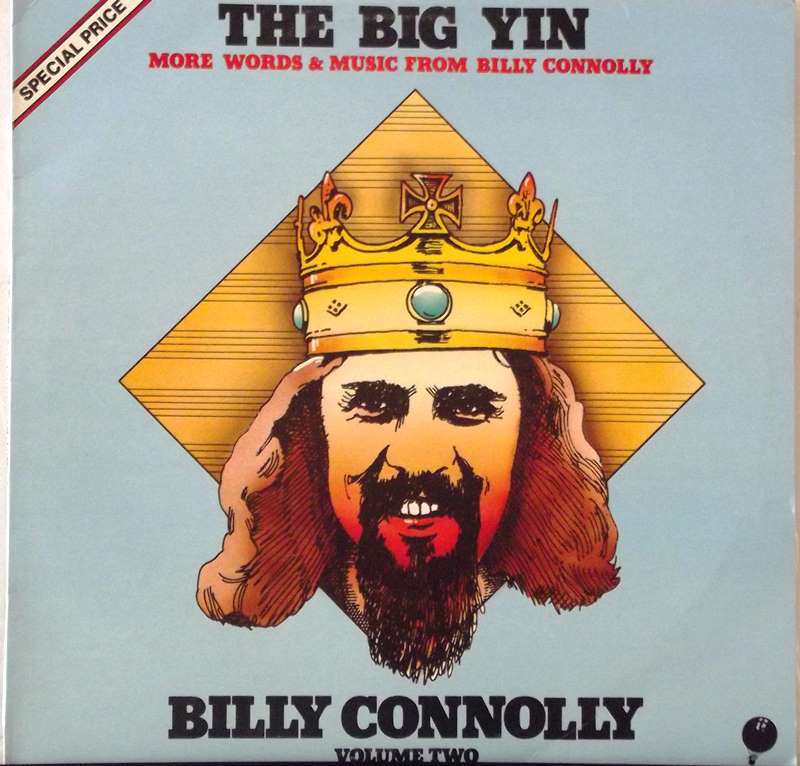 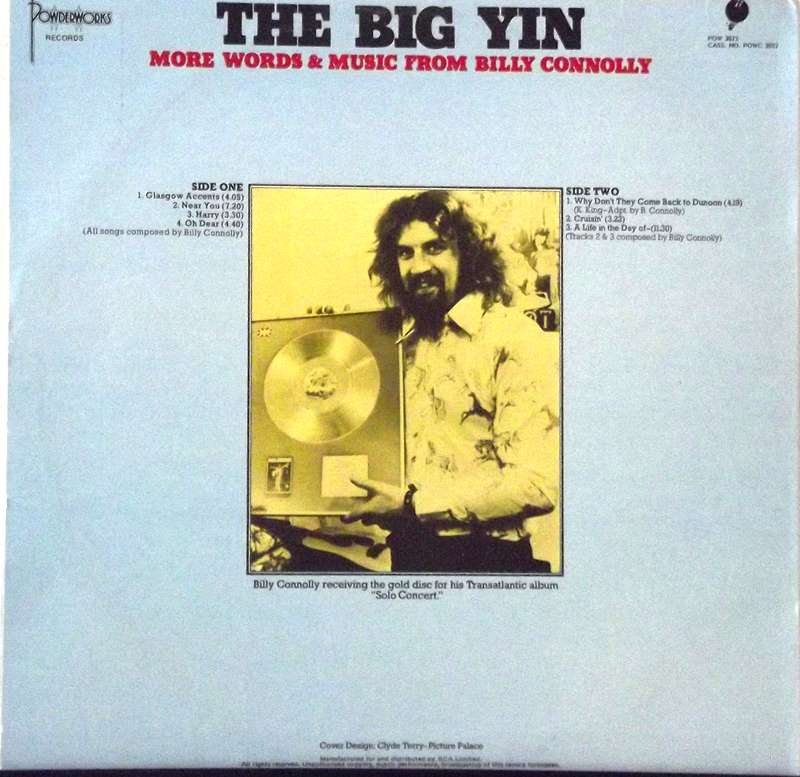 Sir William Connolly, CBE (born 24 November 1942) is a Scottish stand-up comedian, musician, presenter, actor and artist. He is sometimes known, especially in his homeland, by the Scots nickname "The Big Yin" ("The Big One").[1] His first trade, in the early 1960s, was as a welder (specifically a boilermaker) in the Glasgow shipyards, but he gave it up towards the end of the decade to pursue a career as a folk singer, firstly in The Humblebums alongside friend Gerry Rafferty and Tam Harvey until 1971, and subsequently as a solo artist. In the early 1970s, Connolly made the transition from folk-singer with a comedic persona to fully fledged comedian, for which he has received numerous awards.