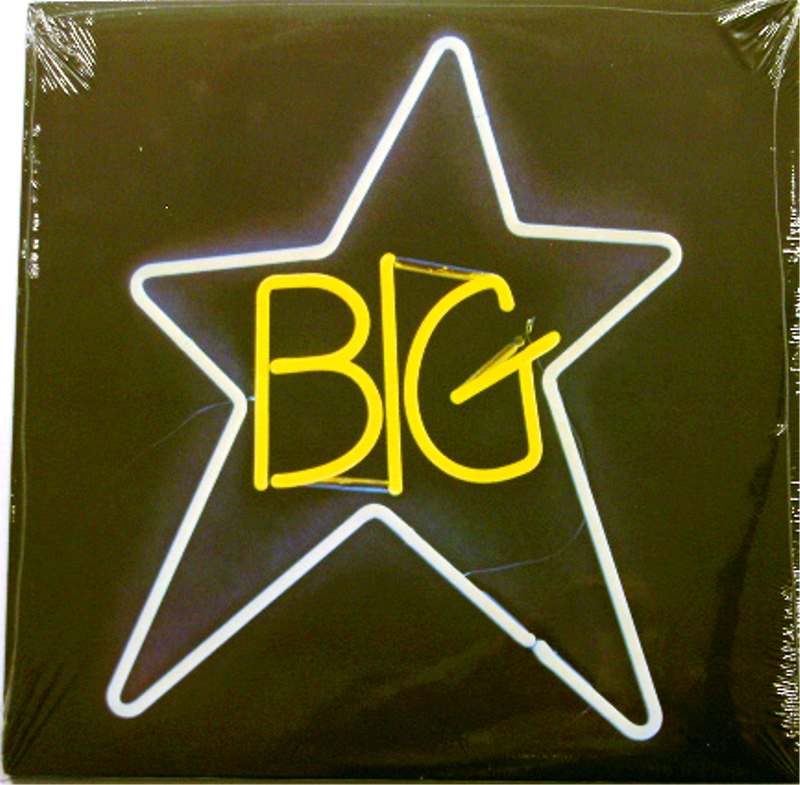 #1 Record is the debut album by the American power pop group Big Star. It was released in June 1972 by Memphis-based Ardent Records.

Many critics praised the album's elegant vocal harmonies and refined songcraft but #1 Record suffered from poor distribution and sold fewer than 10,000 copies. However, #1 Record has more recently attracted wider attention, and in 2003 it was ranked number 438 on Rolling Stone magazine's list of the 500 greatest albums of all time. Rolling Stone magazine also ranked the song "Thirteen" as number 406 on its 500 Greatest Songs of All Time.[2]

#1 Record is the only Big Star album on which group founder Chris Bell is officially credited as a member. Bell had a major hand in the record through songwriting, vocals, and guitar work. The polished sound of #1 Record, in contrast to the messier styles of the band's subsequent albums, Radio City and Third/Sister Lovers, is attributed by producer John Fry to the presence of Bell: "When Chris Bell was still in the band, he took more interest than anybody in the production and technology end of things. He had a good production mind...the reason why the second album is rougher, with fewer harmonies, is due to the absence of Chris's influence in the studio."[3]