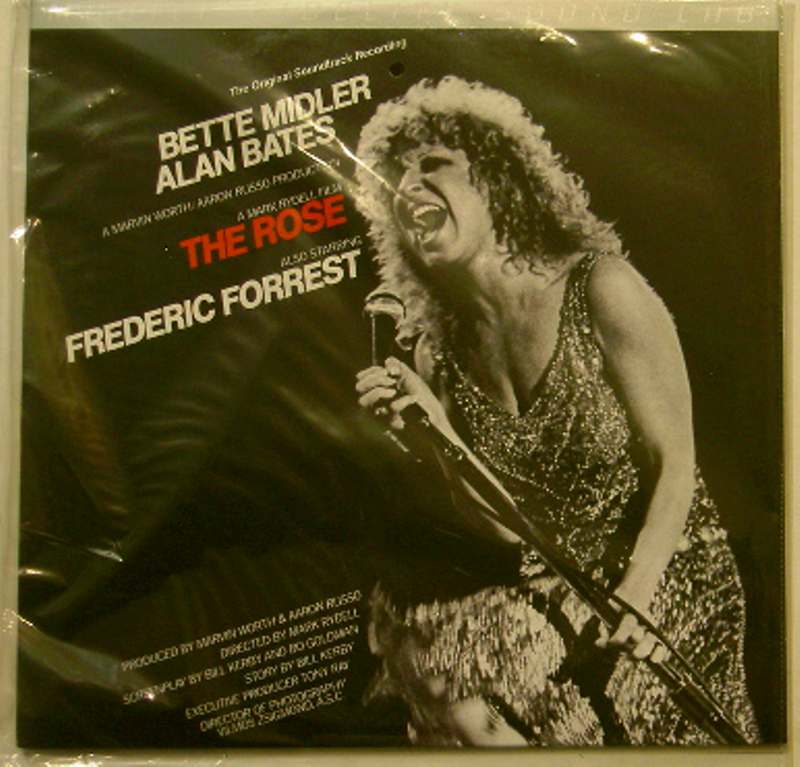 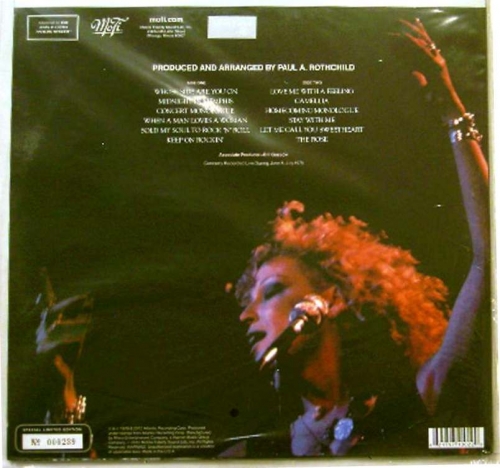 The Rose is the soundtrack to the feature film of the same name starring Bette Midler which was released in 1979. Midler performs all the songs on the album, with the exception of the instrumental "Camellia". Apart from the title track, the soundtrack was entirely recorded live and also features concert monologues, with Midler portraying the character The Rose, loosely based on blues singer Janis Joplin. The soundtrack was produced by Paul A. Rothchild, who in fact also had worked with Joplin on what was to become her final album before her death in 1970, entitled Pearl and released posthumously. Midler's portrayal of The Rose, which was her acting debut, earned her an Oscar nomination for Best Actress in 1980 and became the start of her career in movies.

The first single to be lifted off the soundtrack was Midler's rendition of Percy Sledge's "When a Man Loves a Woman" which became a moderate chart hit, peaking at #35 on Billboard's single chart. The studio recorded title track (written by Amanda McBroom) which closes the album however became a top 3 hit for Midler, and also a #1 on the Adult Contemporary chart, and today counts as one of her signature tunes. The alternate single version with orchestral overdubs was not included on the actual soundtrack but later appeared on hits compilations like Experience the Divine along with "When A Man Love A Woman". One track featured in the movie, Bob Seger's "Fire Down Below", was omitted from the album but Midler recorded a second live version of the song later in 1980 for the soundtrack to her concert documentary Divine Madness. "Keep On Rockin'" was the second Sammy Hagar track Midler recorded, his hard rock track "Red" was featured on her 1977 studio album Broken Blossom. The Rose soundtrack also included one song that since its original release has become a mainstay in Midler's live repertoire, Jerry Ragovoy's despairing blues ballad "Stay With Me".

The Rose peaked at #12 on Billboard's album chart in the Spring of 1980, making it Midler's bestselling album since 1973's Bette Midler.