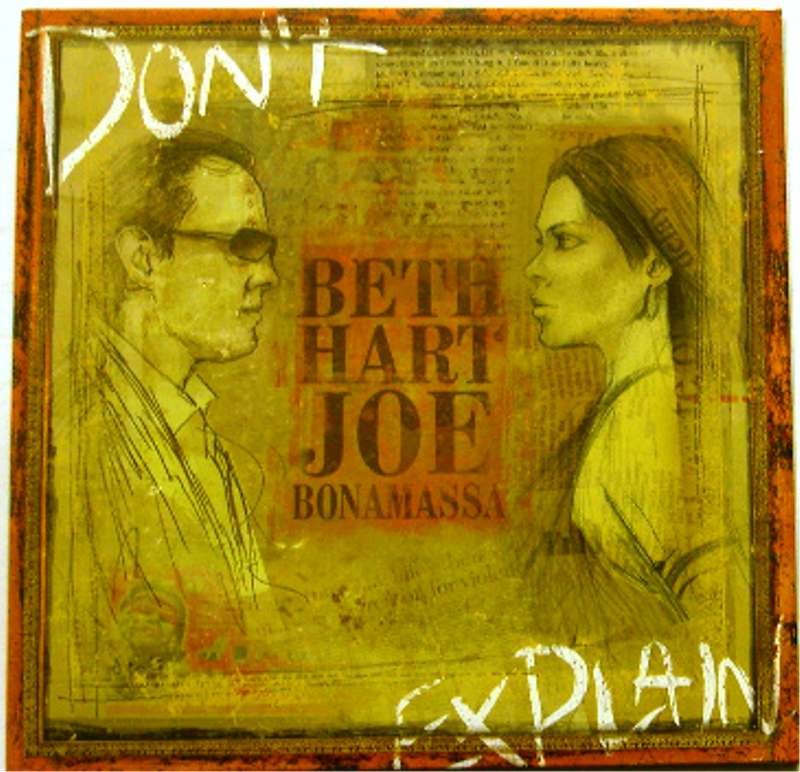 Los Angeles-based singer-songwriter Beth Hart, known for her raw and powerful blues-rock sound, wraps her expressive vocals around classic soul covers on Don’t Explain, an album that grew out of her friendship with the acclaimed Blues guitarist Joe Bonamassa.

Bonamassa and Hart had crossed paths on the road numerous times, and played many of the same festivals in Europe. In early 2010, Joe caught a show of hers in London – “It was killer,” says Bonamassa – and suggested they do a project together sometime".

Don't Explain is the result.