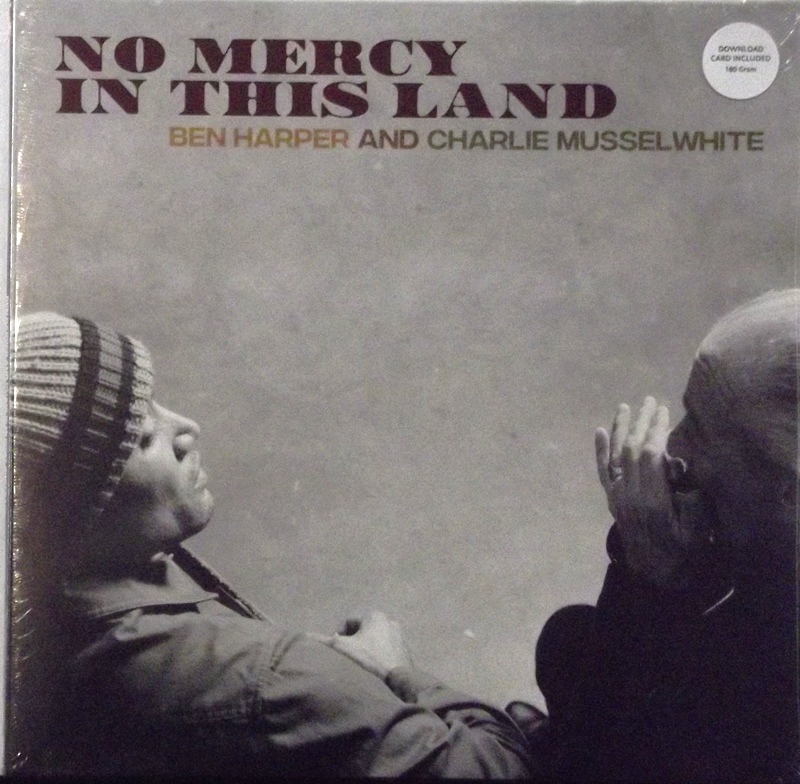 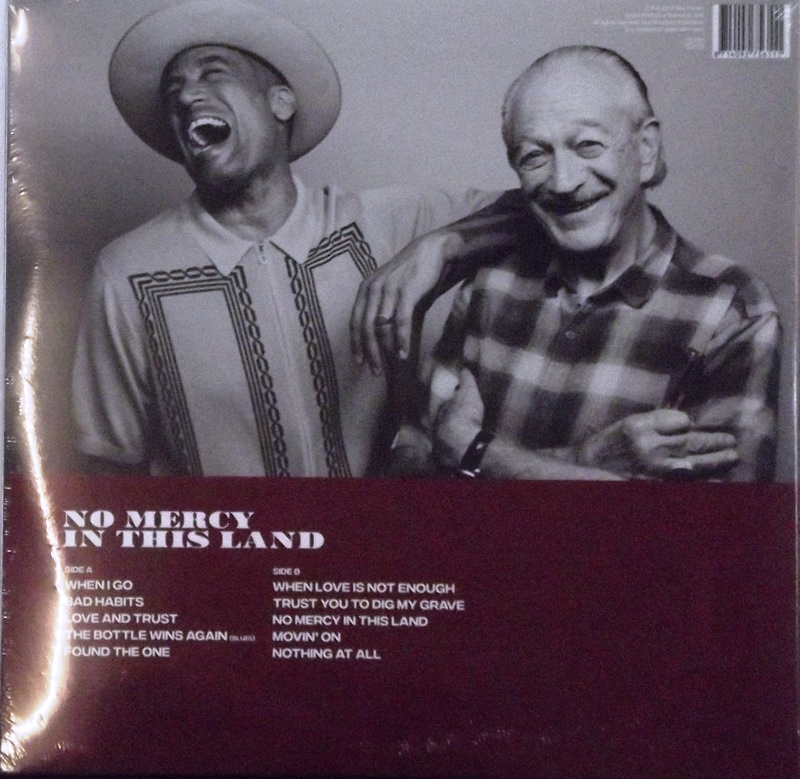 No Mercy In This Land

The second full-length release for the collaboration between Ben Harper and Charlie Musselwhite is a follow-up their Grammy-winning 2013 album Get Up!

No Mercy in This Land is the fourteenth studio album by American artist Ben Harper and the twelfth studio album by the American electric blues harmonica player and bandleader, Charlie Musselwhite released by Anti- on March 30, 2018.[3][4][5][6]