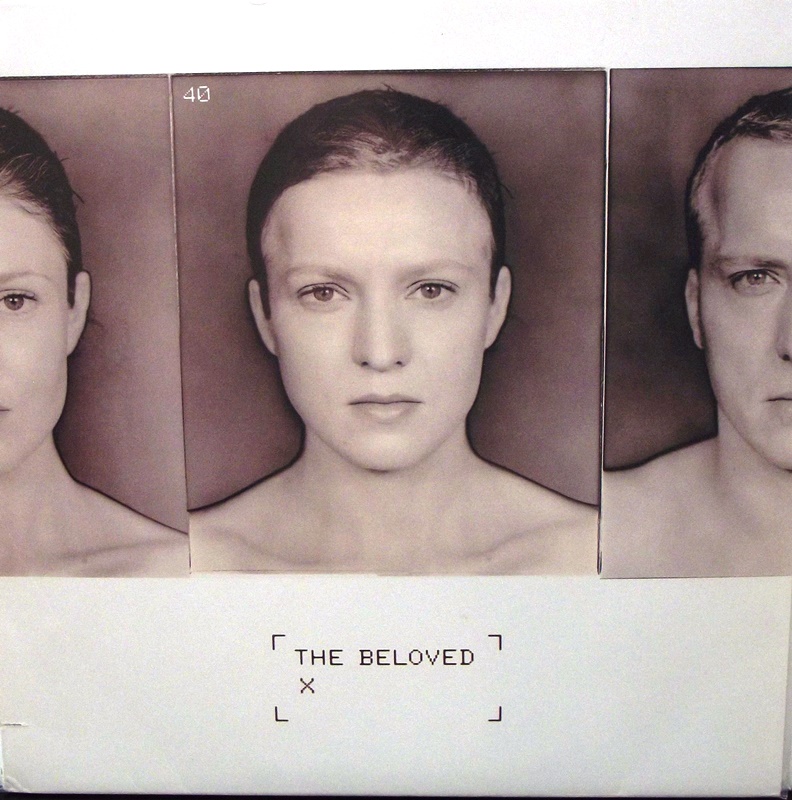 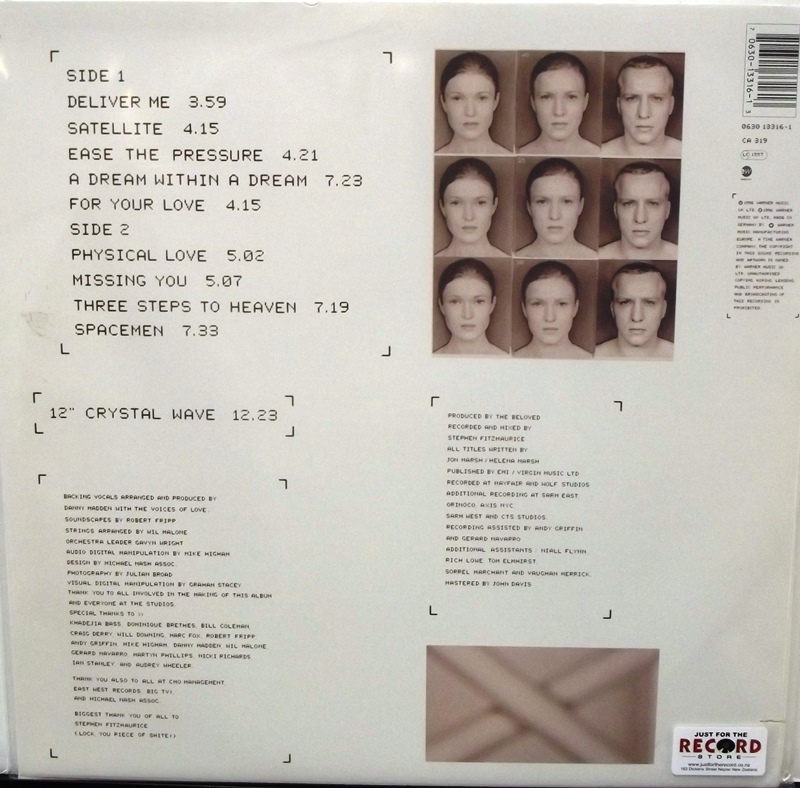 In 1990, the duo of Steve Waddington and Jon Marsh released its debut album Happiness under the name the Beloved, and found modest success by combining light, Erasure-style dance-pop with Marsh's breathy vocals and atmospheric arrangements. Following the release of a remix album Blissed Out (also from 1990), Waddington left the band, and was replaced by Jon Marsh's wife Helena Marsh just in time for the recording of the group's follow-up, the lifeless Conscience. The 1993 release largely abandoned the Beloved's pop approach in favor of more ambient soundscapes, limiting the album's appeal. (Jon Marsh's distant, uninvolved vocal style certainly didn't help, making the album sound cold and uninviting.) Unfortunately, the Beloved's third album X continues in this tradition. Though the music is more upbeat, Jon Marsh's delivery undermines the material; his flat vocal style is as light as a feather, with an almost sickening lack of energy or emotion. The Beloved (like Erasure) ultimately makes the mistake of confusing beats for hooks. The tunes on X just aren't memorable, making the album another in a long line of dance-pop throwaways. For a much better introduction to the Beloved, and for a greater insight into this group's capabilities, stick with the fine Beloved debut Happiness.