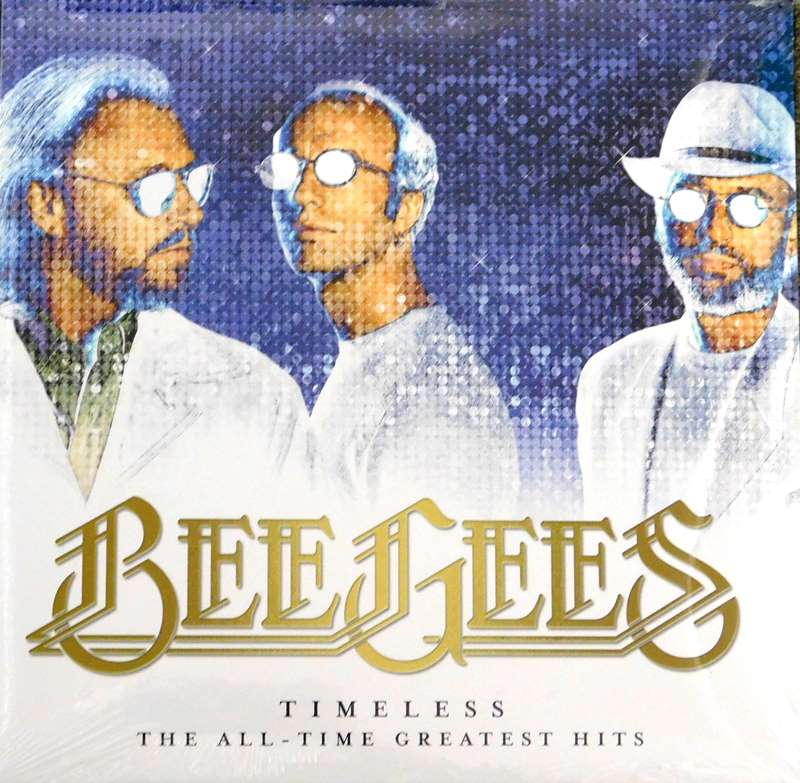 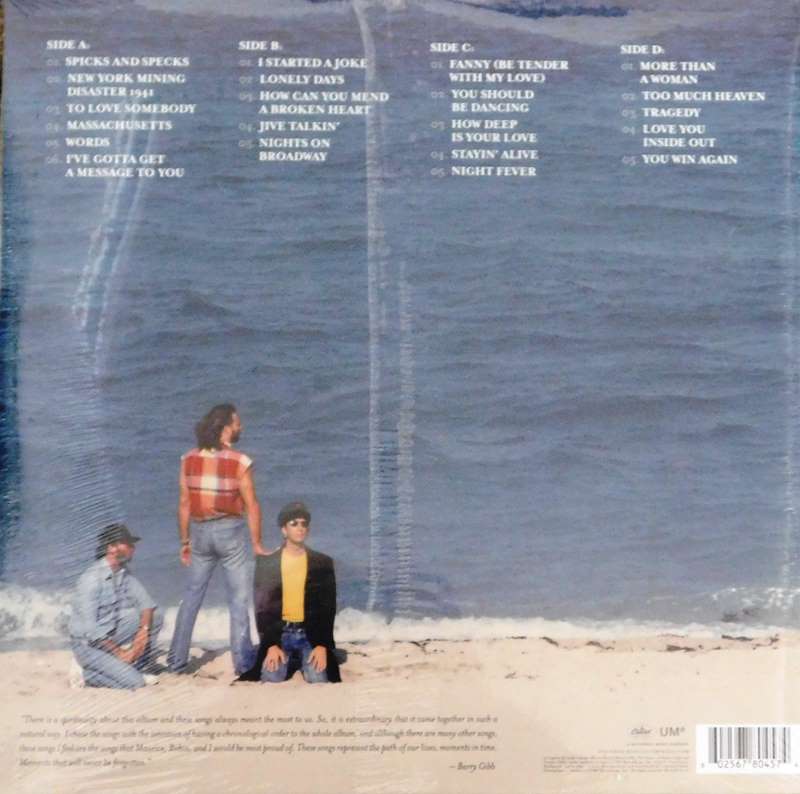 Timeless: The All-Time Greatest Hits is a compilation album by the Bee Gees. It was released on 21 April 2017 by Capitol Records to coincide with the 40th anniversary of the Saturday Night Fever soundtrack.[1] The album is a single-disc compilation of the group's biggest hits selected by the group's last surviving member, Barry Gibb. Gibb said of the compilation: "Although there are many other songs, these songs, I feel, are the songs that Maurice, Robin, and I would be most proud of."[1]