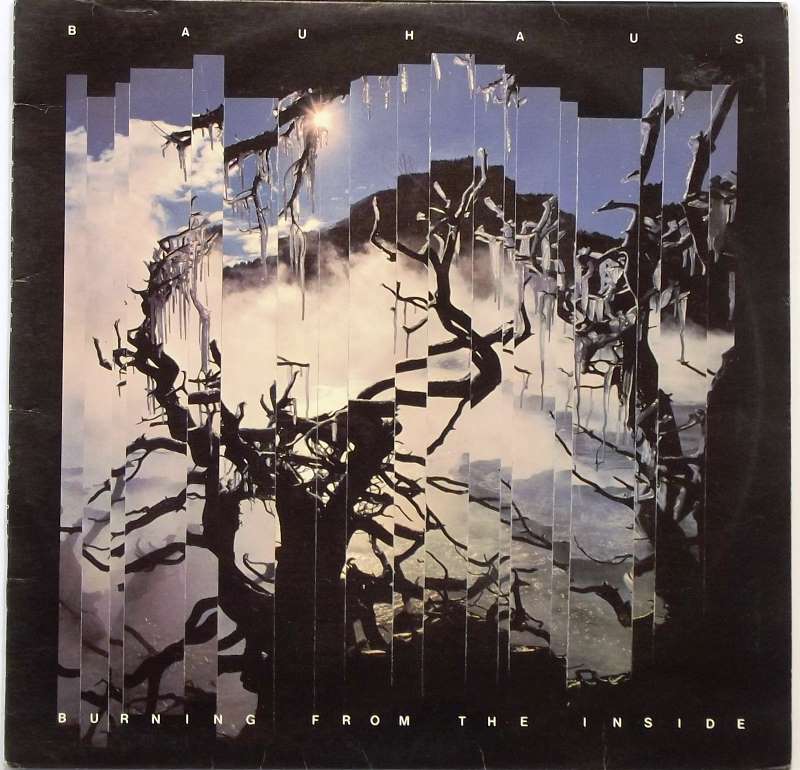 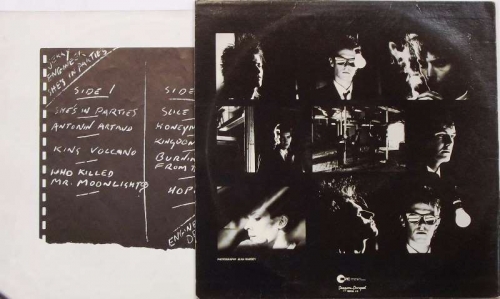 Burning From The Inside

Burning from the Inside is the fourth studio album by English gothic rock band Bauhaus, released in 1983 by record label Beggars Banquet.

During the recording of the album, singer Peter Murphy was gravely ill, leaving the rest of the band to undertake much of the writing and recording process without him. As evidence of how much input the rest of the band had on the album, bassist David J and guitarist Daniel Ash sang lead vocals on a number of songs.[1] This, combined with the fact that the band started recording without Murphy, led to internal difficulties, and by the time the album was released, they had already broken up.In 2015, David J announced in a solo performance that the album's title came from an incident in which he and Ash were smoking hash in a car and the car caught fire, burning from the inside.