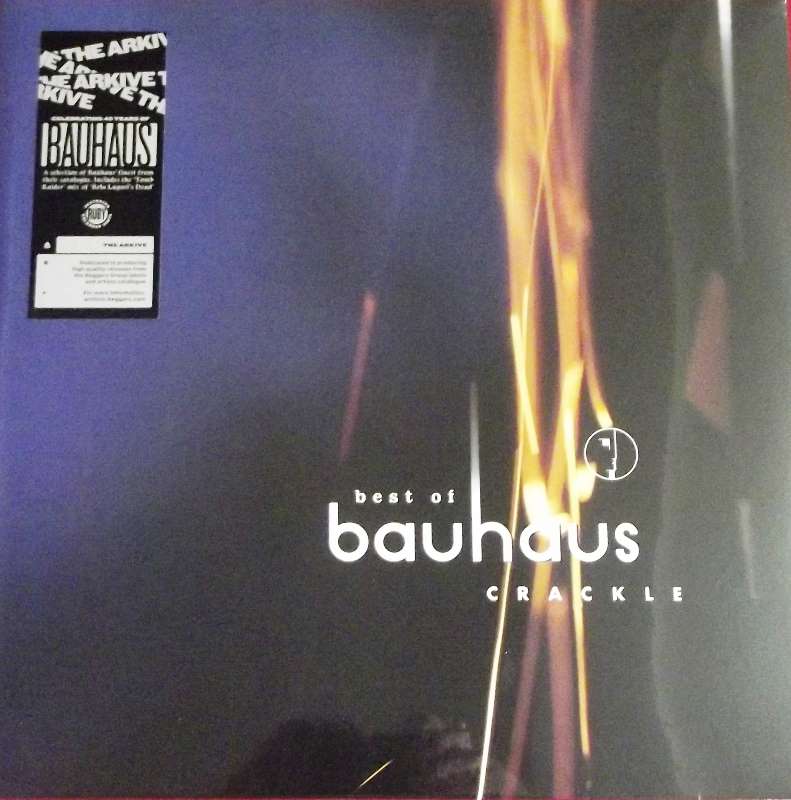 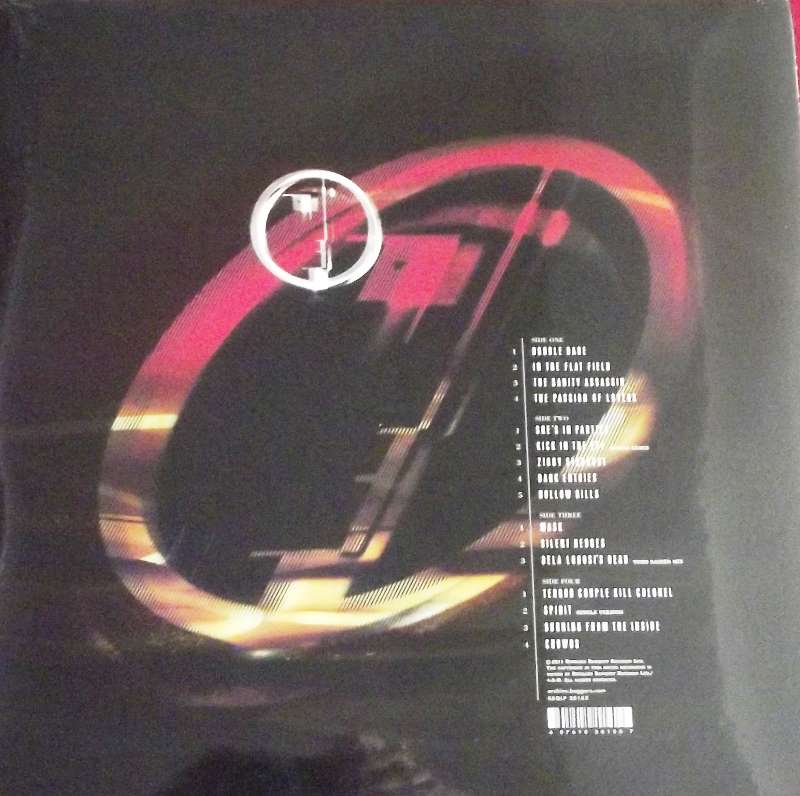 Crackle (also known as Crackle: The Best of Bauhaus) is a greatest hits album by English goth-rock band Bauhaus. The album was released in 1998 by record label Beggars Banquet, during the band's Resurrection Tour. It includes remastered versions of some of their single hits and most popular songs.