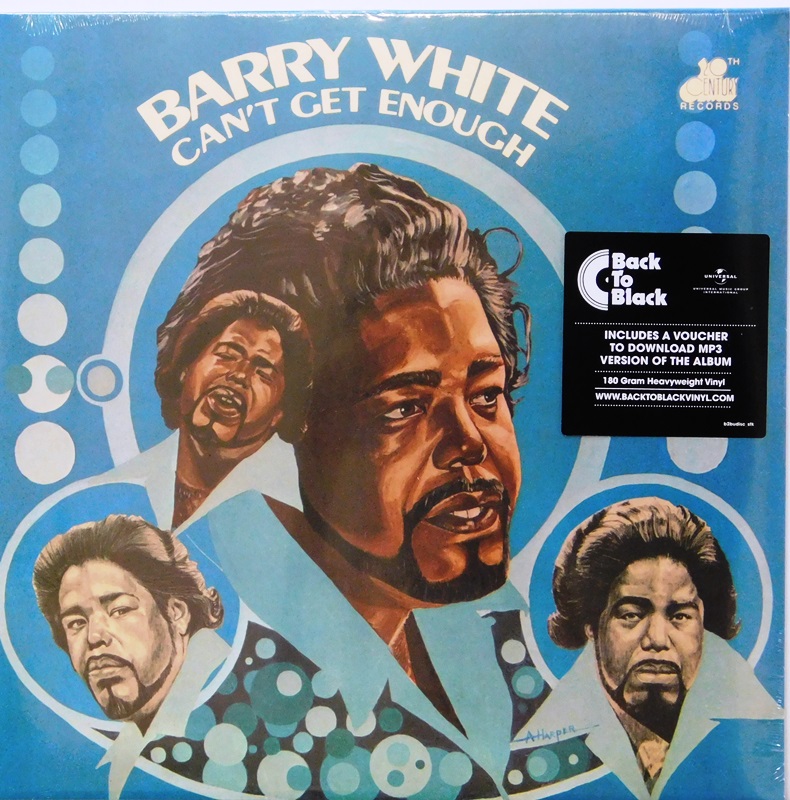 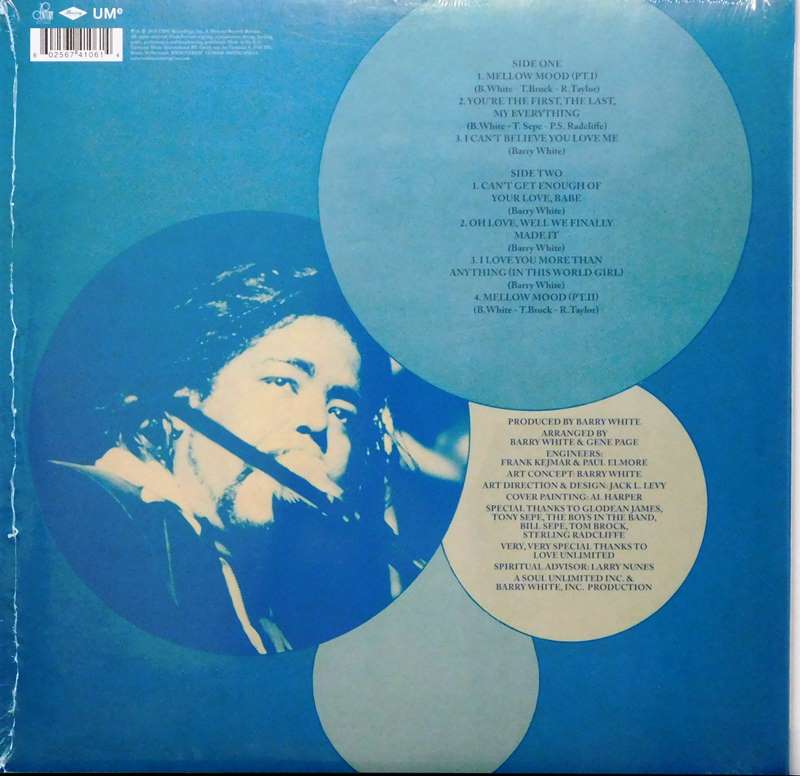 Can't Get Enough is the third studio album by American R&B/disco singer Barry White, released on August 6, 1974 by the 20th Century label.

The album topped the R&B albums chart, his third album to do so. It also topped the Billboard 200 and peaked at #4 on the UK Albums Chart. The album included two Billboard R&B number-one singles, "Can't Get Enough of Your Love, Babe" and "You're the First, the Last, My Everything". Both were also successful on the Billboard Hot 100, peaking at #1 and #2 respectively. Both singles were also hits on the UK Singles Chart, peaking at #8 and #1 respectively. The album was digitally remastered and reissued on CD on March 19, 1996 by Island/Mercury Records.