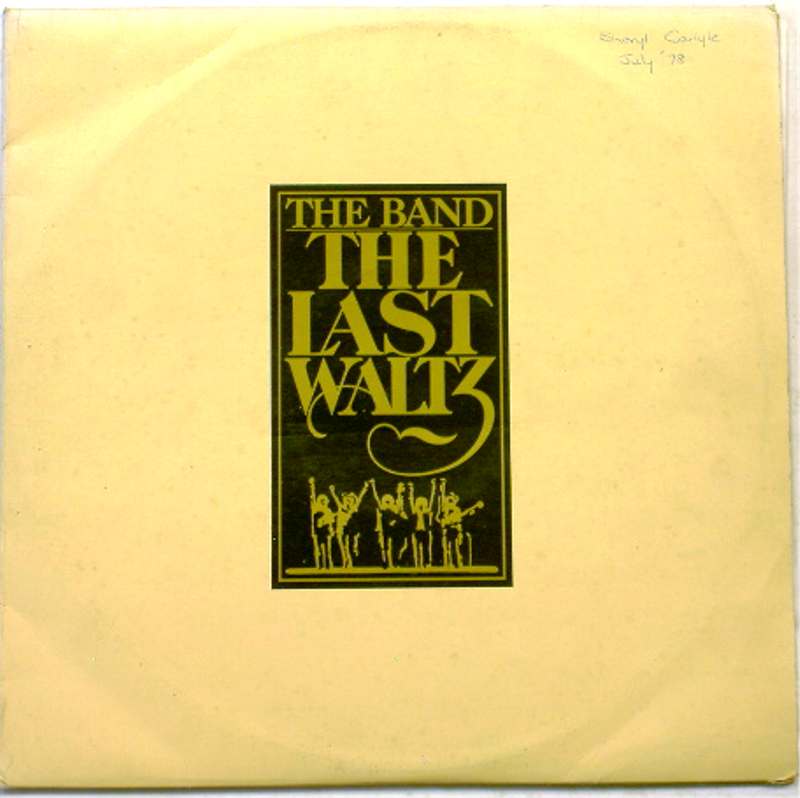 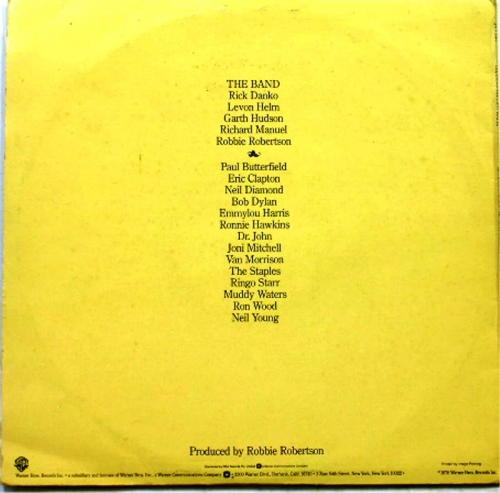 The Last Waltz is a triple album by the Band, released on Warner Bros. Records in 1978, catalogue 3WS 3146. It is the soundtrack to the 1978 film of the same name, and the final album by the original configuration of the Band. It peaked at #16 on the Billboard 200.