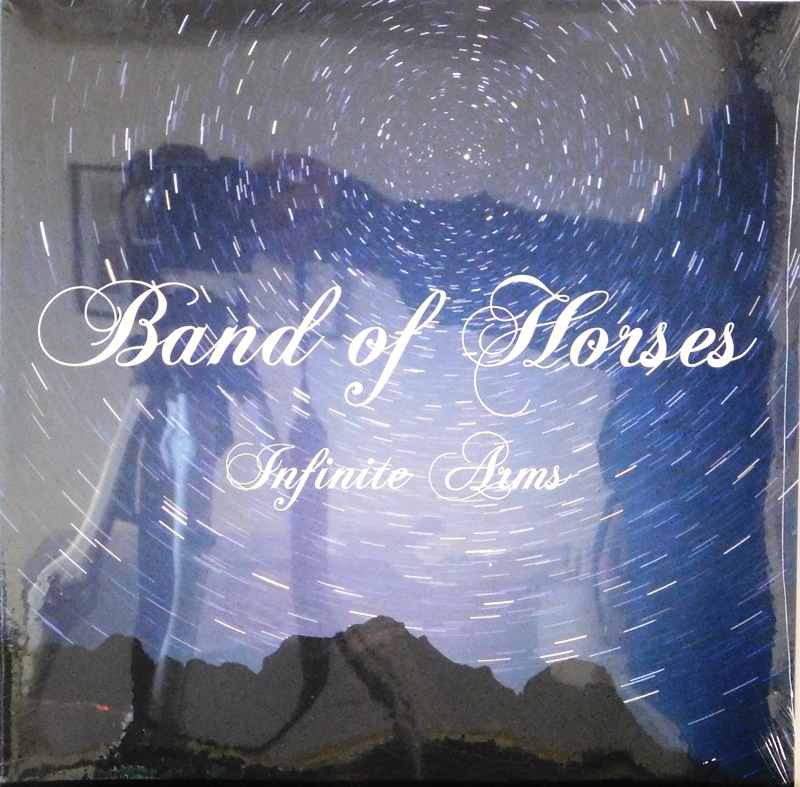 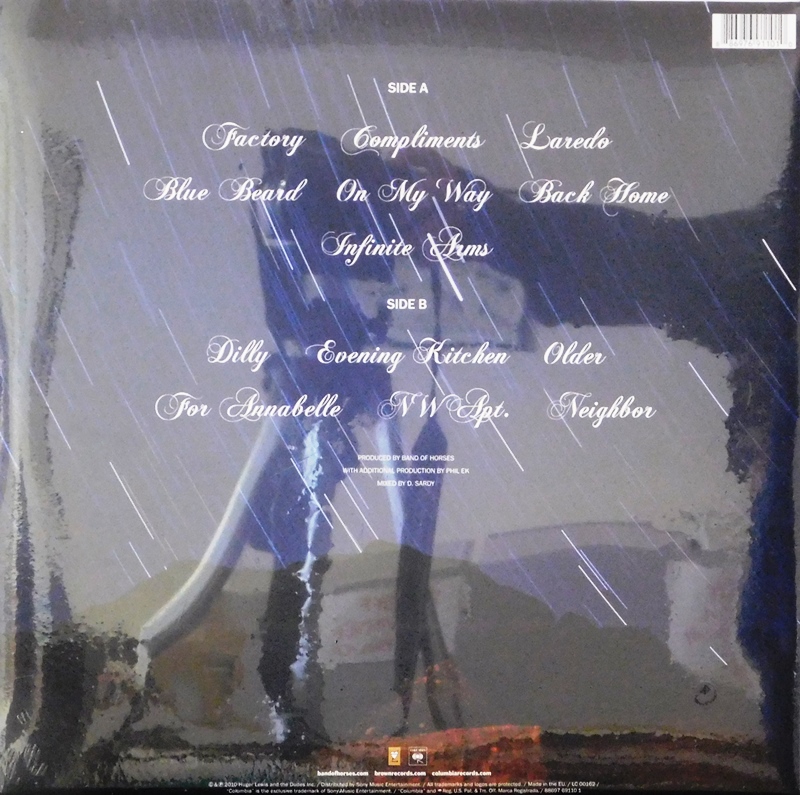 Infinite Arms is the third album of indie rock band Band of Horses, released on May 18, 2010, on Brown Records, Fat Possum Records and Columbia.[1] Most of the album was recorded in Asheville, North Carolina with some overdubbing done in Los Angeles.[2] The album was nominated for a Grammy Award in the Best Alternative Album category.[3]

Shortly after the release of Cease to Begin, keyboard player Ryan Monroe was made a permanent band member. The line-up was further expanded by the addition of Tyler Ramsey (guitar) and Bill Reynolds (bass). The new six piece band toured extensively between the releases of Cease to Begin and Infinite Arms, although Rob Hampton left the band prior to the recording of Infinite Arms.

Infinite Arms was made without assistance or funding from a record label, the band having left Sub Pop. Ben Bridwell explained why he eventually decided to have Brown Records, his own label, involved, "Because I did fund the record myself and (we) produced it ourselves, we just really wanted to make sure that we can have our hands in the pie."[2] Several of the tracks were written by Ben Bridwell whilst staying in a cabin in Minnesota near the Canada–US border.[4]

Bridwell explained why he had said that this was the "first" Band of Horses album, "It's the first time the line-up hasn't been this revolving door. With this record it's a real band that I'm part of. No one's going anywhere, everyone's contributing to the songwriting process..."[5]

The track "Blue Beard" features drums by Bridwell, the first time he has played drums on a record since he was in Carissa's Wierd, Bridwell explained, "I didn’t even mean to be playing drums on that song. We all took a stab at it. The song wasn’t developing right. I was the last one to go for it and it ended up being the one."[6] "Evening Kitchen" was written by guitarist Tyler Ramsey and features him sharing lead vocals with Bridwell, while "Older" is written and sung by keyboard player Ryan Monroe. The first single taken from the album is "Compliments" and its official music video was presented on the band's website in April 2010.