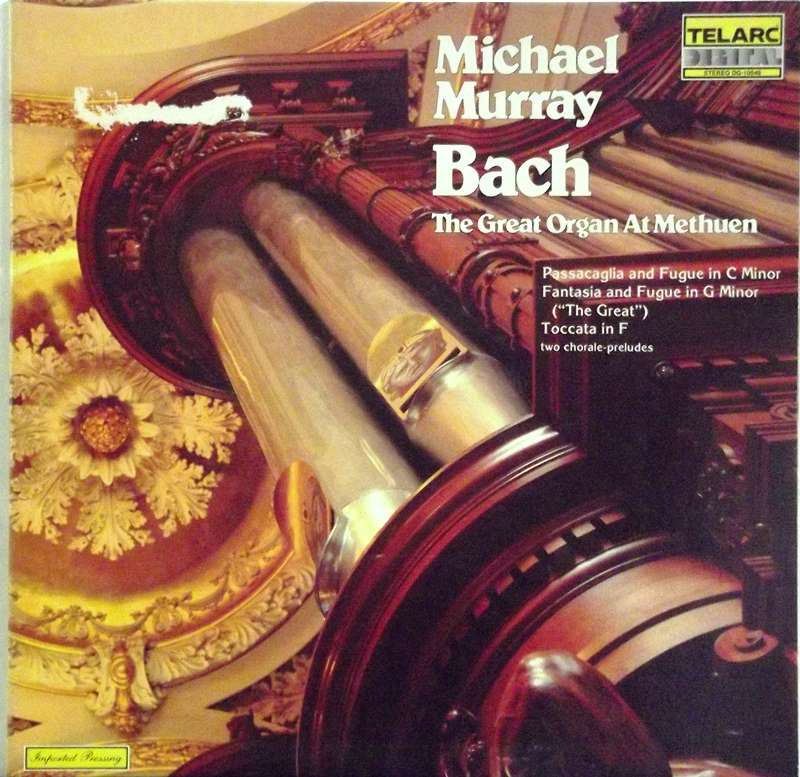 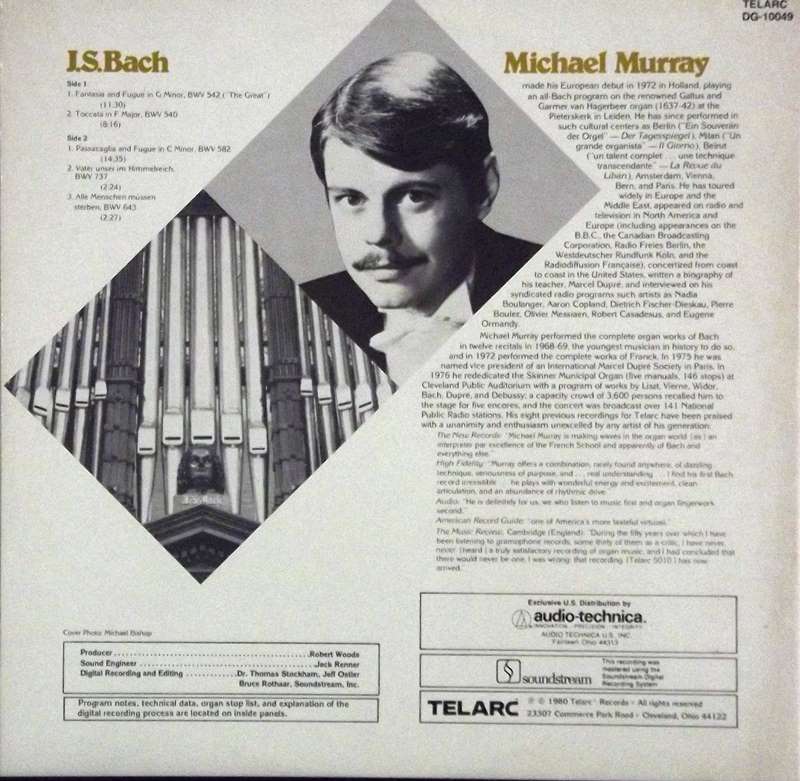 The Great Organ At Methuen

Michael Murray (born March 19, 1943 in Kokomo, Indiana) is an American-born organist and writer.[1]

Murray studied at Butler University and the Oberlin College Conservatory of Music, before private study with Marcel Dupré in Paris. (He was the last important student of Dupré, of whom he would later write a biography.) During the 1968–69 performance season, Murray performed the complete organ works of Johann Sebastian Bach in a series of twelve recitals in Cleveland.  He later commemorated the 150th birthday of César Franck by playing that composer's complete organ works in 1972. He repeated the cycle for the hundredth anniversary of Franck's death (1990, at the Cathedral of St. John the Divine in New York City.)[2] Murray's performances have included nearly every major city in North America, with numerous appearances as a soloist with major orchestras.[3][4][5]  Critics hailed Murray's rare combination of technique, thoughtfulness, and musical feeling. He has made many recordings on the Telarc label,[6]  featuring the works of Bach, Franck, Camille Saint-Saëns and others.[1]

Murray is now retired from concert performing and recording. He also retired in June, 2014, from St. Mark's Episcopal Church in Columbus, Ohio, where he was organist for 31 years. He was named organist emeritus. He is also a librarian in the Music and Dance Library at The Ohio State University.[7]

Murray has been awarded an honorary doctorate by The Ohio State University (2000).[8]