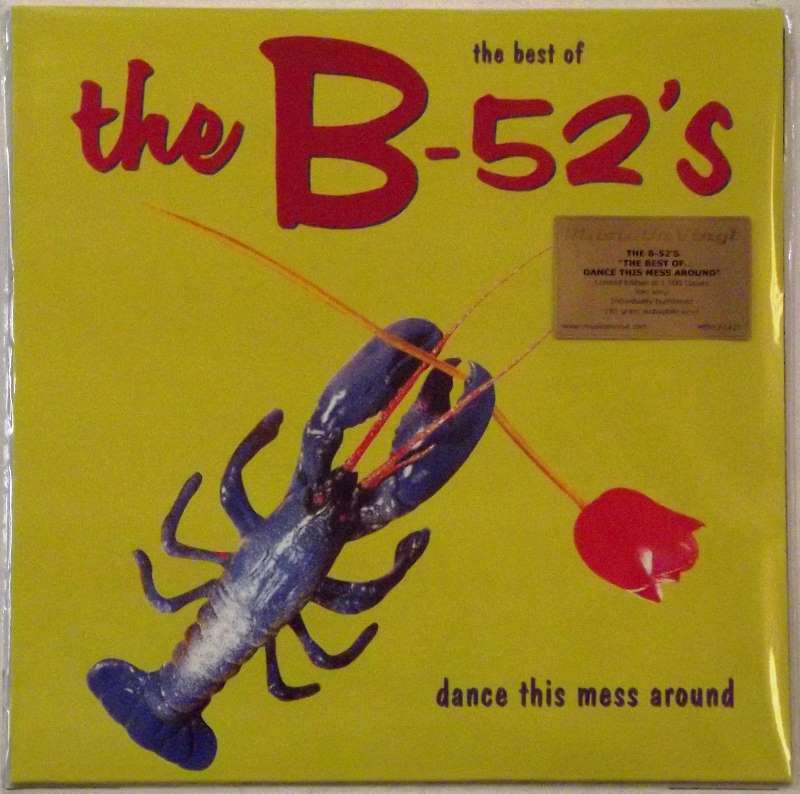 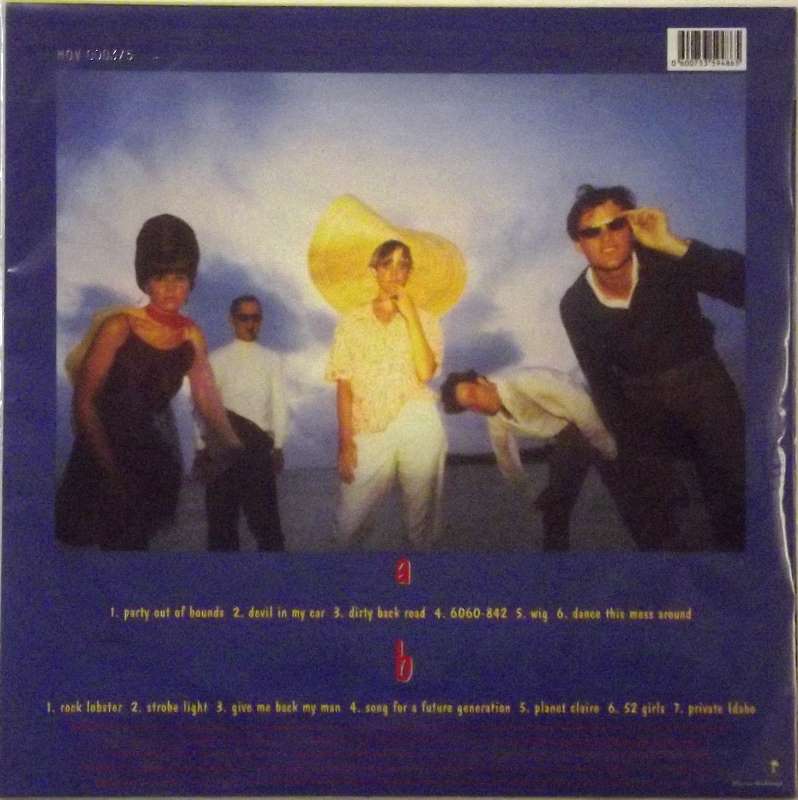 Dance this Mess Around.

Released only in the U.K., Japan, and various parts of Europe in 1990, The Best of the B-52's: Dance This Mess Around was designed to capitalize on the unexpected success of Cosmic Thing. It's an excellent summation of the group's late-'70s/early-'80s heyday, featuring such staples as "Wig," "Give Me Back My Man," "Song for a Future Generation," "52 Girls," "Private Idaho," "Strobe Light," "Devil in My Car," "Planet Claire," and "Rock Lobster," as well as remixes of "Party out of Bounds" and "Dance This Mess Around." Even though it ignores the group's most commercially successful period (because it was released during that era), it still is arguably the best compilation of the group's work, since it has a focus and doesn't contain the chaff (namely, the new songs) that weighs down Time Capsule. Anyone looking for a far-reaching overview of the group's career should stick with Time Capsule, but Dance This Mess Around is a first-rate survey of the band's best (and most groundbreaking) years.