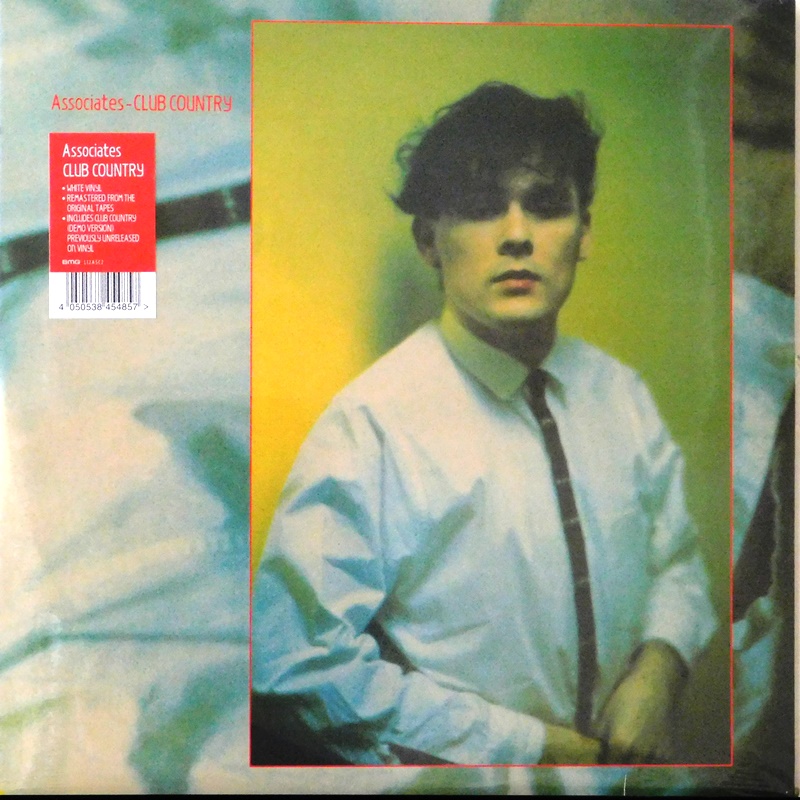 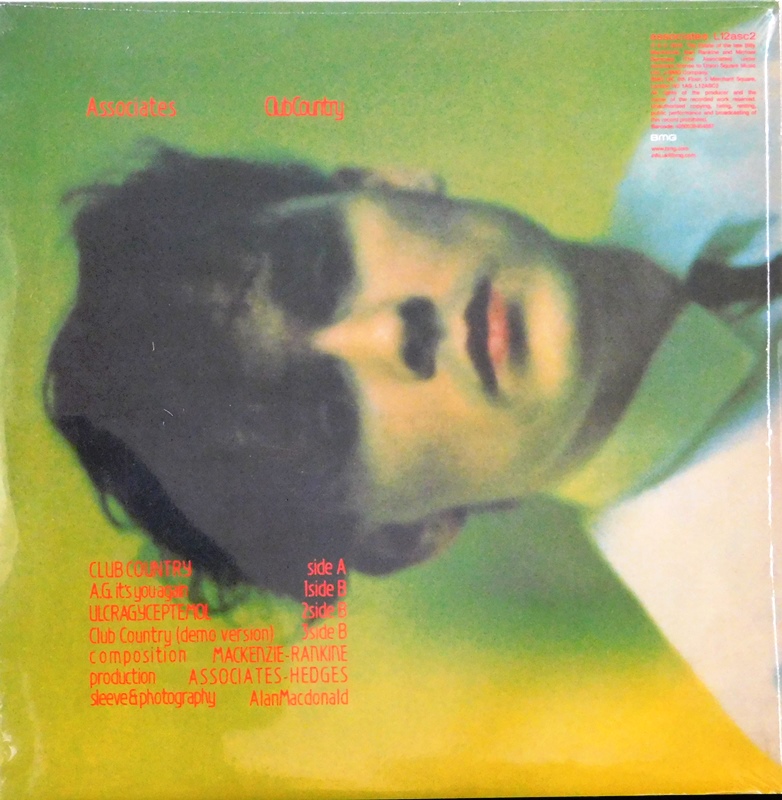 The Associates (or simply Associates) were a Scottish rock band, formed in Dundee in 1979 by singer Billy Mackenzie and guitarist Alan Rankine. The group first gained recognition after releasing an unauthorized cover of David Bowie's "Boys Keep Swinging" in 1979, which landed them a contract with Fiction Records.[1] They followed with their debut album The Affectionate Punch in 1980 and the singles collection Fourth Drawer Down in 1981, both to critical praise.[1]

They achieved commercial success in 1982 with the UK Top 10 album Sulk and UK Top 20 singles "Party Fears Two" and "Club Country", during which time they were associated with the New Pop movement.[2] Rankine left the group that year, leaving Mackenzie to record under the Associates name until 1990.[1] They briefly reunited in 1993. Mackenzie died in 1997.