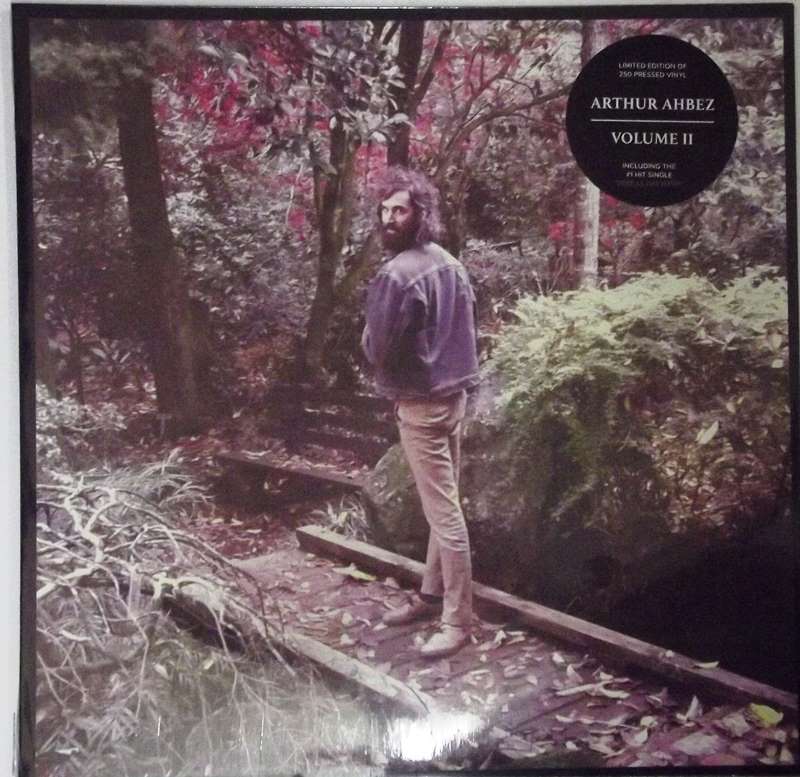 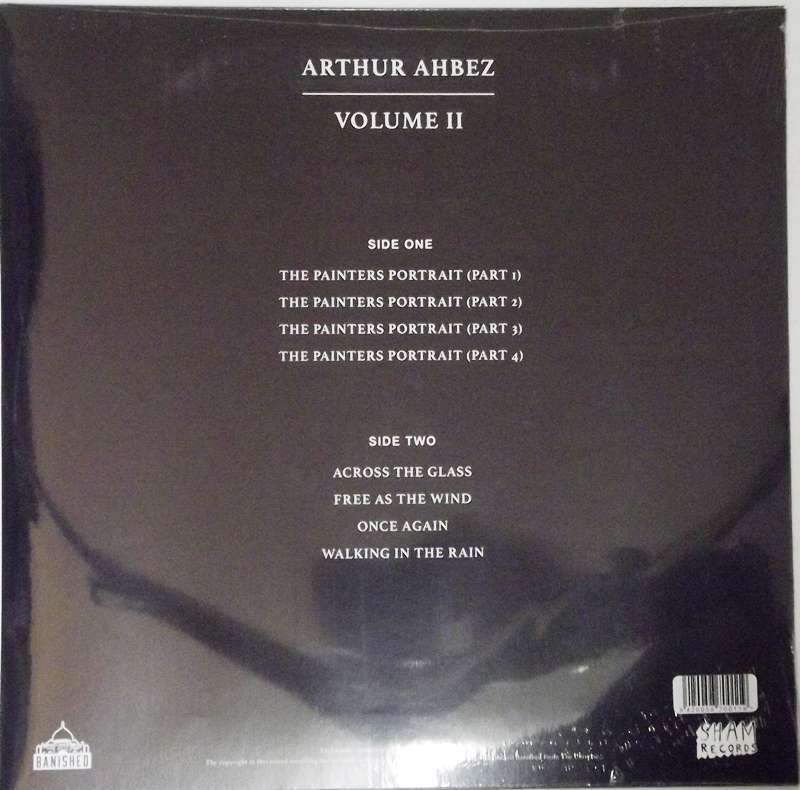 Elsewhere has long had an affection for slightlydelic and drone-based folk which comes with sitars and such. We remain unwavering in our enjoyment of the Incredible String Band and Shawn Phillips for example.

So in that regard local singer-songwriter Arthur Ahbez - who we interviewed back in 2014 -- is one we are always going to find some pleasure in.

Elsewhere he plays a more straight bat to folk-pop: Across the Glass which comes from a similar place as some of the best Flying Nun folk-pop, with organ; the five minute-plus Byrdsian Once Again which is more downbeat despite its guitar jangle, a Hank Marvin-like solo, trumpet and high vocal line; the lovely Walking in the Rain which closes the eight song collection . . .

This seems very much a game of two halves but each is as appealing as the other, in different ways.

If you prefer inteligent folk-pop with deft embellishments then start with the second half from Across the Glass onwards.

Me, I've been largely stuck on the themed first half.

Well worth seeking out.