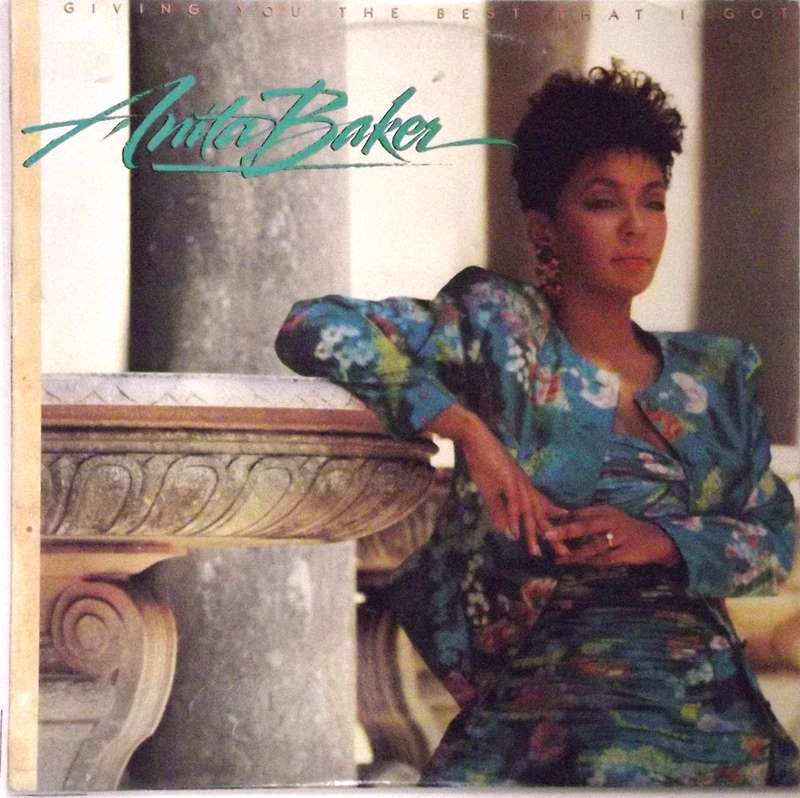 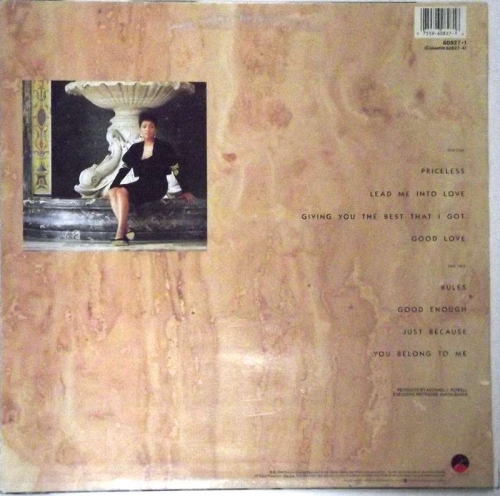 Giving You The Best That I Got

Giving You the Best That I Got is the third album by the American R&B/soul singer Anita Baker. It was Baker's first and only #1 Pop album in the US, the second #1 R&B Album, and was certified 3x platinum in 1989 by the RIAA.

The title track was released as the first single from the album and became Baker's highest charting single in the US, peaking at #3 on the Billboard Hot 100.