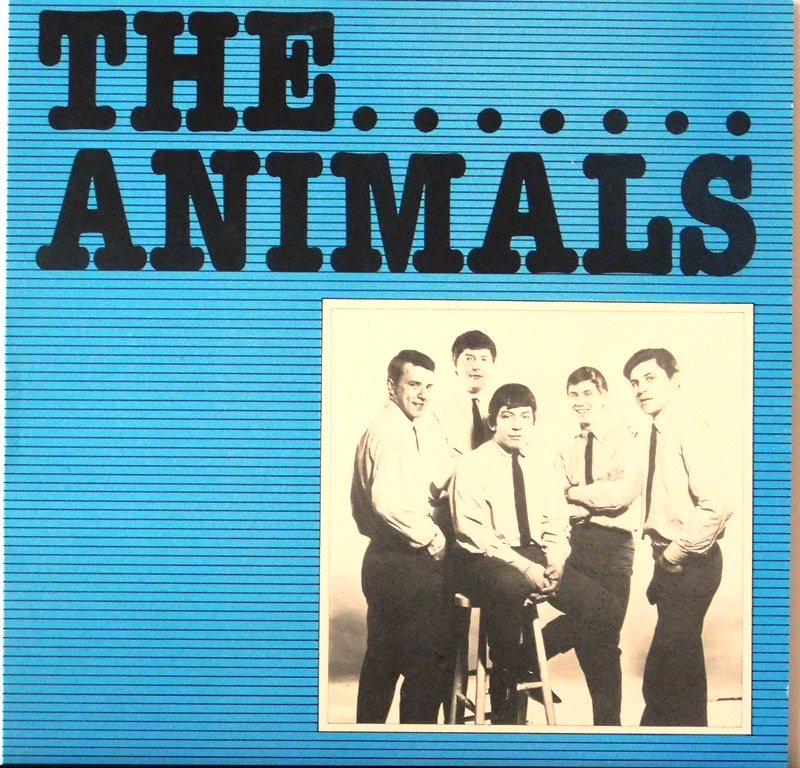 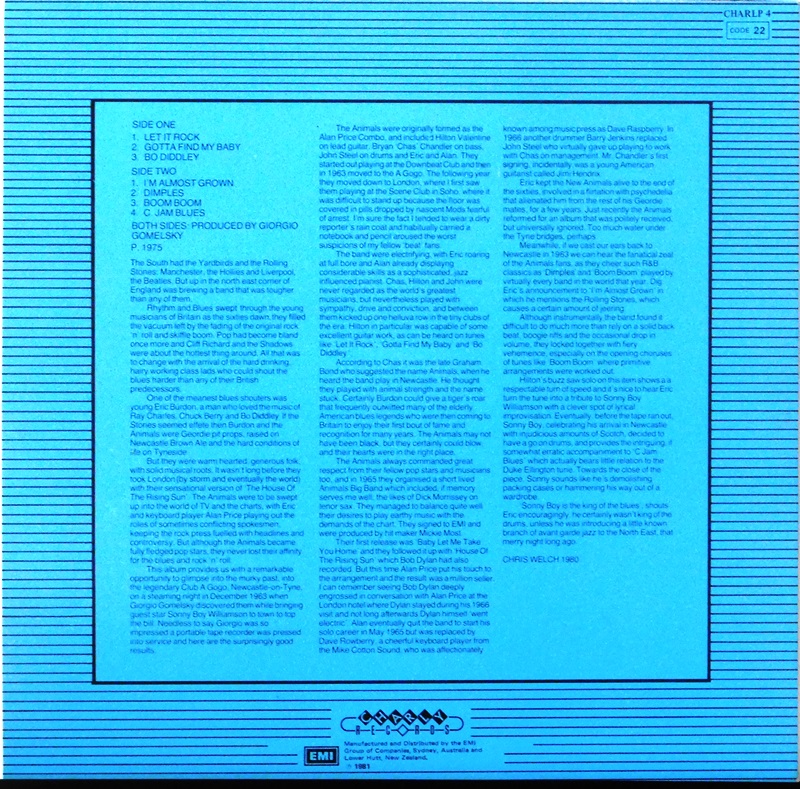 Recorded live at Club a Gogo in December 1963, later released as: Live At The Club A Gogo on Classic Blues label

In 1964, the Animals exploded onto the international music scene when their intense and ominous version of the folk standard "House of the Rising Sun" became a hit single in England and the United States. But in 1963, they were just another group from Newcastle-on-Tyne eager to show audiences they had something special. Live at the Club a Go-Go was recorded during a December 1963 appearance at a nightspot in Newcastle, several months before they cut their debut single, where the group was serving as both opening act and backing band for the great American blues harmonica player Sonny Boy Williamson. This release only features tracks by the Animals without Williamson, but it offers a vivid picture of the band's raw intensity and drive as they charge through a set of blues and rock standards with an energy and passion they rarely matched in the studio. The quality of the audio is flawed but serviceable.