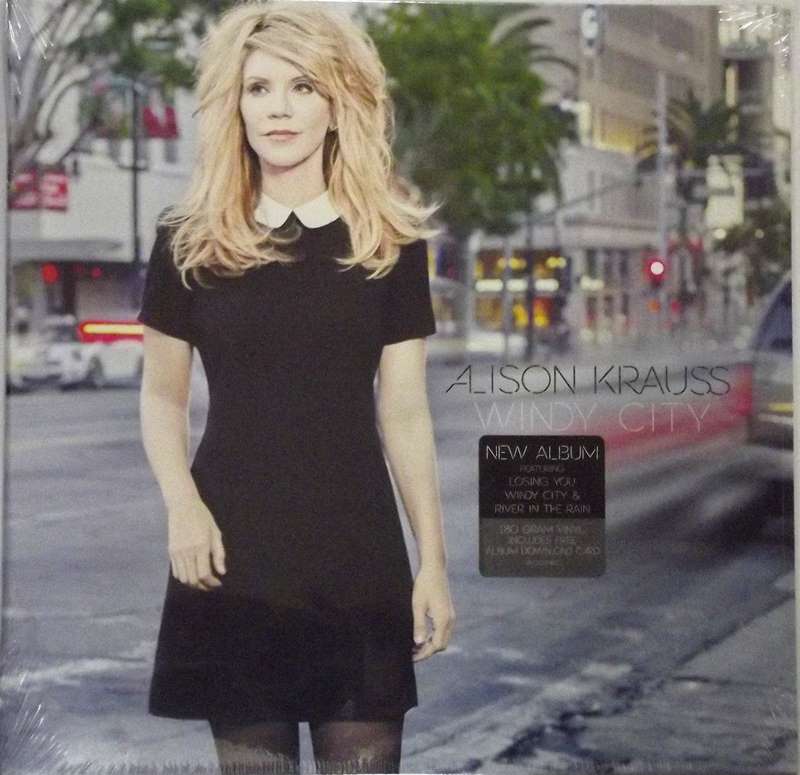 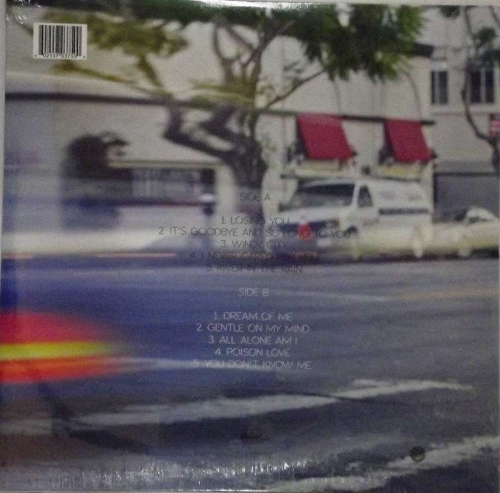 Windy City received generally positive reviews from music critics. At Metacritic, which assigns a normalized rating out of 100 to reviews from mainstream critics, the album has an average score of 71 based on 9 reviews, indicating "generally favorable reviews."[6]

Mark Deming of AllMusic rated the album four out of five stars and calls it "a richly satisfying experience."[7] Writing for Entertainment Weekly, Madison Vain rated the album an A- and states Windy City "enforces Krauss' legacy as one of American music’s standout talents."[9]