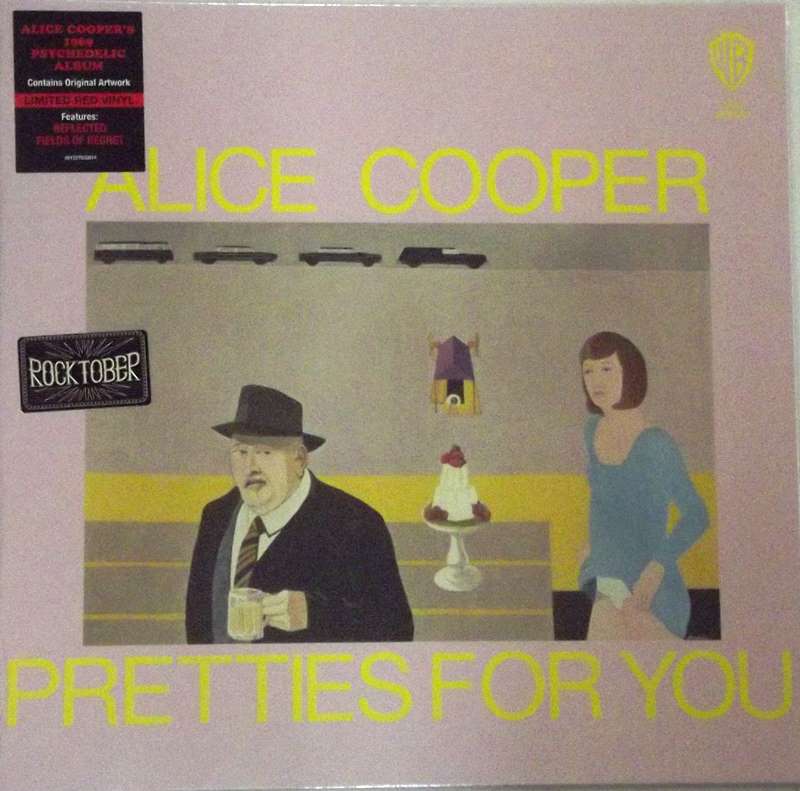 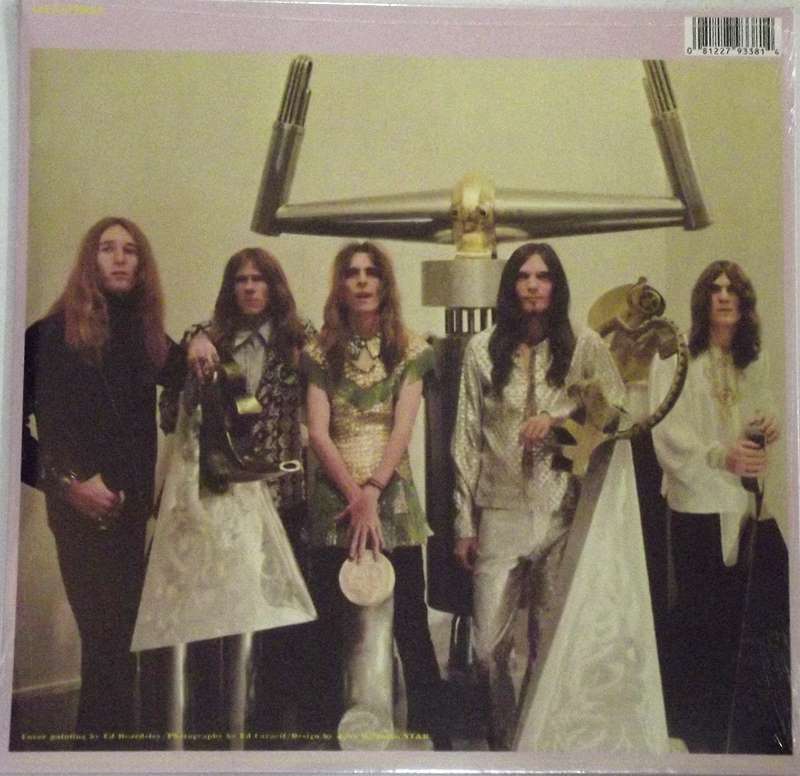 Pretties for You is the debut album by Alice Cooper. It was released in June 25 1969 by Straight Records. At this time, the name "Alice Cooper" referred to the band, not its lead singer Vincent Furnier, although he was later also known as Alice Cooper. The music has a psychedelic flavor to it; the group had yet to develop the more concise hard rock sound that they would become famous for. Most of the tracks feature unusual time signatures and arrangements, jarring syncopation, expressive dynamics, sound effects, and an eclectic range of music influences. A few songs, such as "Levity Ball," show the influence of Syd Barrett-era Pink Floyd, with whom the band hung out during the British group's U.S. tour.[6] Too bizarre and avant-garde for its time, Pretties for You was a critical and commercial failure, only briefly denting the Billboard Top 200, and none of its songs have ever been played live by Cooper since the release of the band's breakthrough album Love It to Death.[7]

The song "Reflected", Alice Cooper's first single, was later rewritten as "Elected" (which featured on their 1973 album Billion Dollar Babies).

The artwork for this album is a painting by Edward Beardsley.[8] It was originally hanging on the wall of the living room in Frank Zappa's house.[9] His wife Gail Zappa claims that it was later stolen from them.[10]