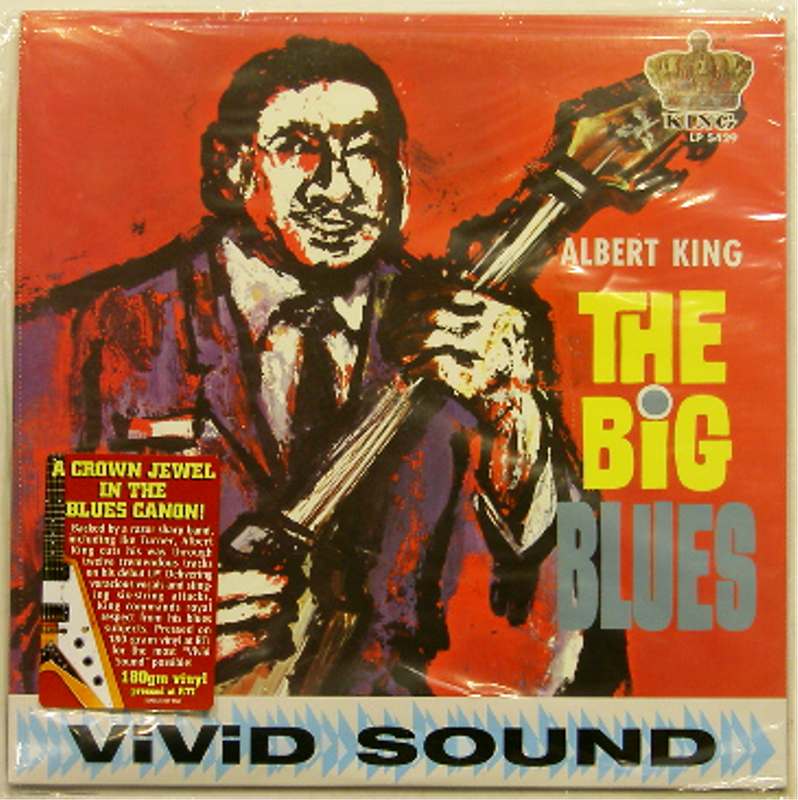 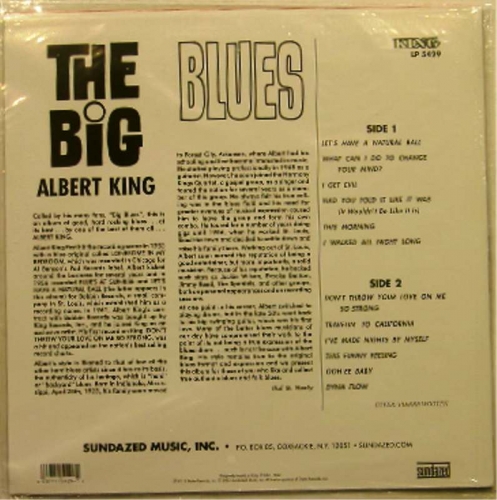 The Big Blues is the debut album by Albert King, released in 1962 by King Records. Featuring mostly songs composed by Albert King himself, this was his first album and the only one before he signed with Stax Records, where he would record most albums along his career.

The album is a collection of songs previously released by King Records and Bobbin Records as singles and B-sides.[2] King recorded "Blues at Sunrise" and "Let's Have a Natural Ball" (which appears on the album) for Bobbin in 1956, which helped to establish him in recording. King Records bought his contract from Bobbin in 1961.[3] The album was later reissued under the title Travelin' to California.