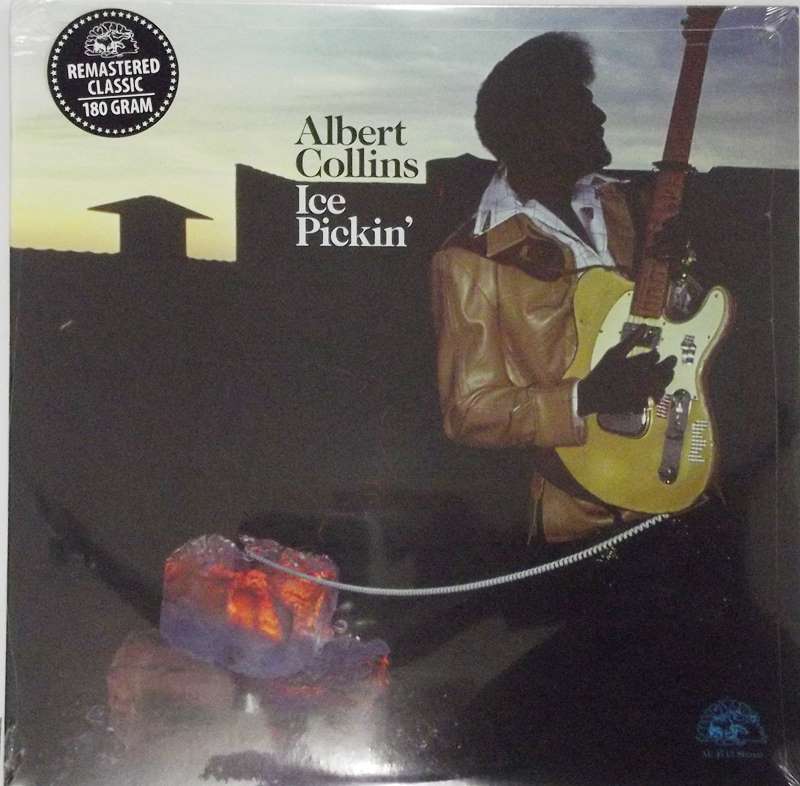 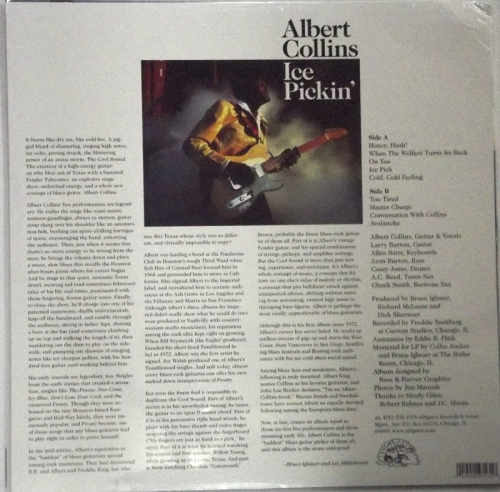 Ice Pickin' is the sixth studio album released in 1978 by the blues man Albert Collins.

Albert Gene Drewery, known as Albert Collins (October 1, 1932 – November 24, 1993),[1] was an American electric blues guitarist and singer with a distinctive guitar style. He was noted for his powerful playing and his use of altered tunings and a capo. His long association with the Fender Telecaster led to the title "The Master of the Telecaster".[2]