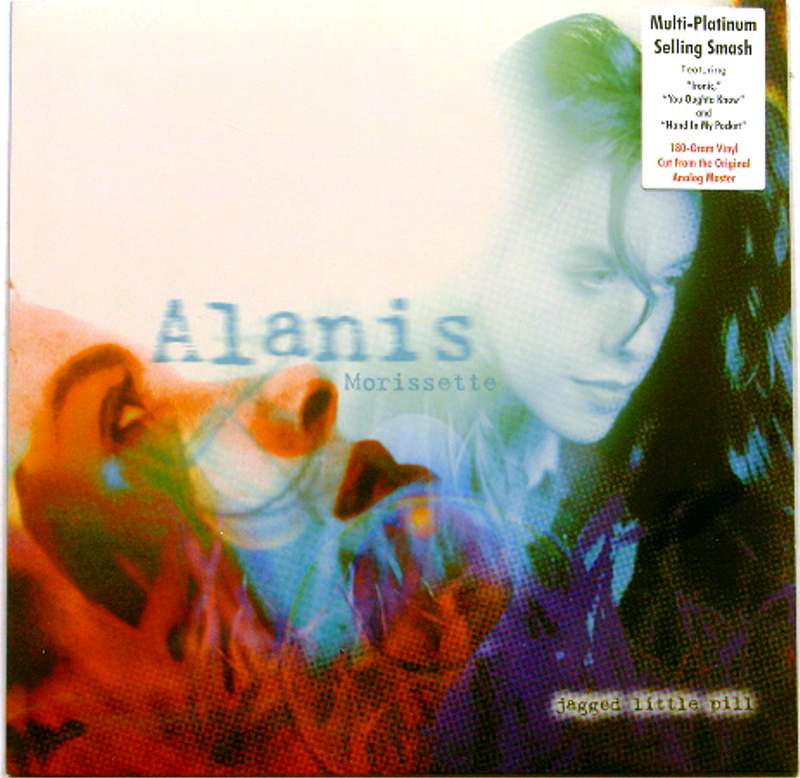 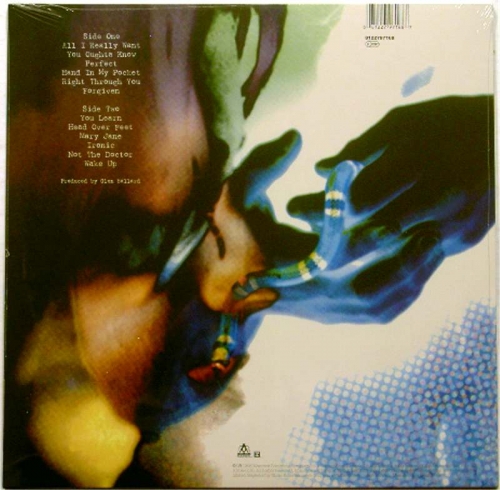 Jagged Little Pill is the third studio album and international debut album by Canadian singer Alanis Morissette, first released on June 13, 1995, through Maverick Records. Morissette had released two successful albums in Canada, after which she left MCA Records Canada and was introduced to manager Scott Welch. Morissette began work on her next album after moving from her hometown, Ottawa, to Toronto; she did not make much progress until she traveled to Los Angeles, where she met Glen Ballard. Morissette and Ballard had an instant connection, and began co-writing and experimenting with sounds.

The experimentation resulted in an alternative rock album that took influence from post-grunge and pop rock, and featured guitars, keyboards, drum machines, and harmonica. The album's lyrics touched upon themes of aggression and unsuccessful relationships, while Ballard introduced a pop sensibility to Morissette's bitter angst.[1] The album title is taken from the lyric of the "You Learn" track. The album went on to be a huge success, topping the charts in ten countries; it has sold more than 33 million units worldwide and ranks as one of the best-selling albums of all time.

Jagged Little Pill received acclaim from music critics and was nominated for nine Grammy Awards, of which Morissette won five, including Album of the Year, making her the youngest artist in history to win the honour—a record she held for 14 years, until 2010.[2] Rolling Stone ranked Jagged Little Pill at number 327 on its list of "The 500 Greatest Albums of All Time" in 2003.[3][4]