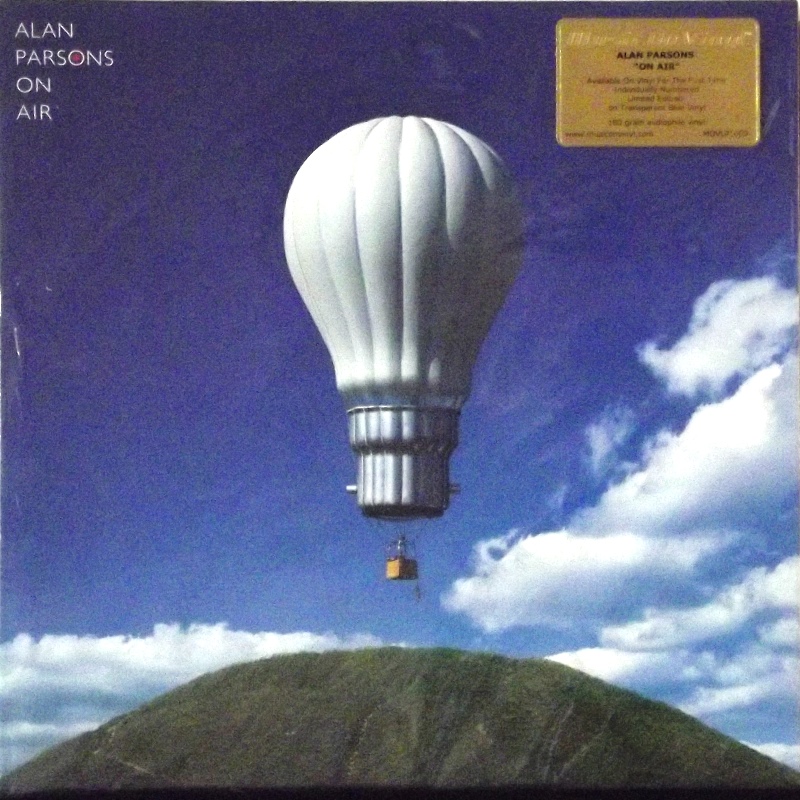 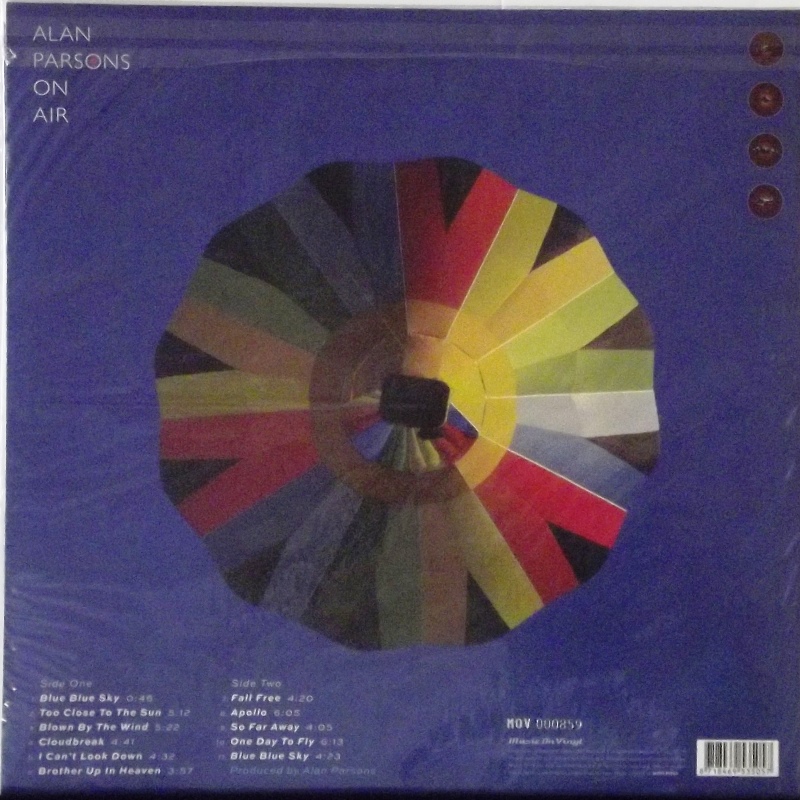 On Air is the second solo release by Alan Parsons following the split of The Alan Parsons Project; however, the album's chief creative force was the Project's long-time guitarist, Ian Bairnson. Its concept revolves around the history of airborne exploration.

Musically, this album is very different from Try Anything Once and the Alan Parsons Project albums, opting for more of a soft rock sound and a stable band line-up rather than the funky rhythms, symphonic flares, or rotating vocalists of the past.