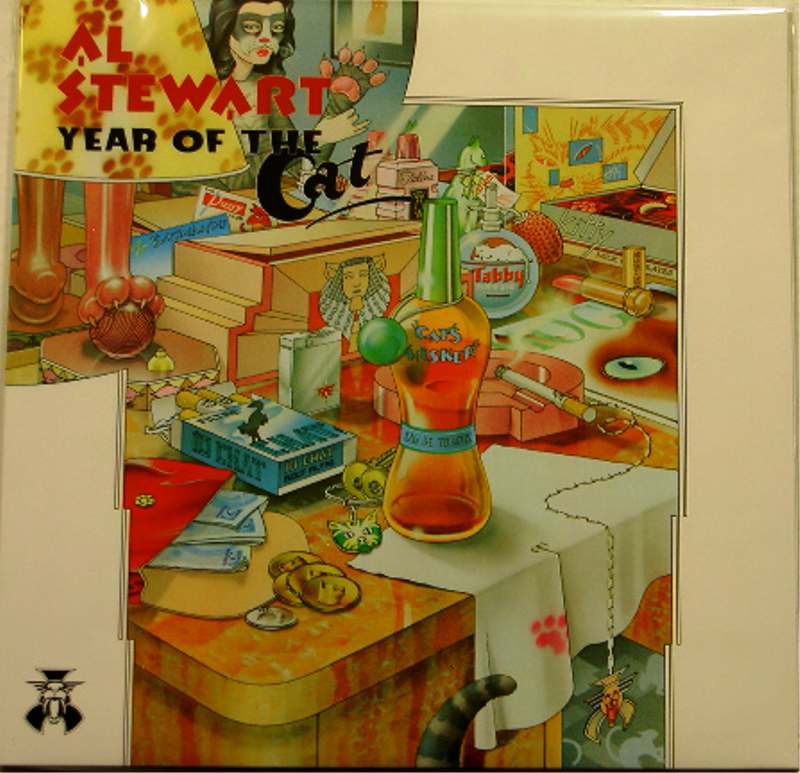 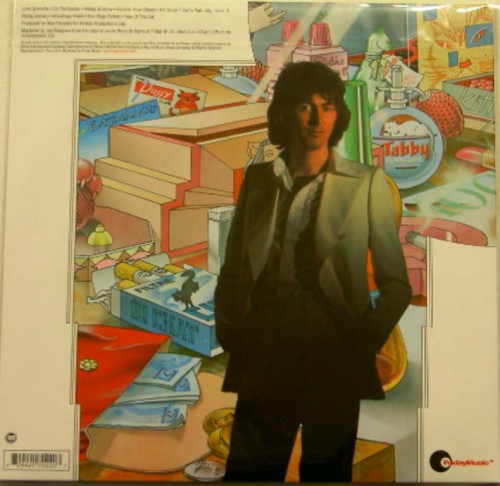 While Stewart is known for his guitar virtuosity, the song is recognized for producing amazing interplay of multiple guitars, piano, saxophone, violin and drums