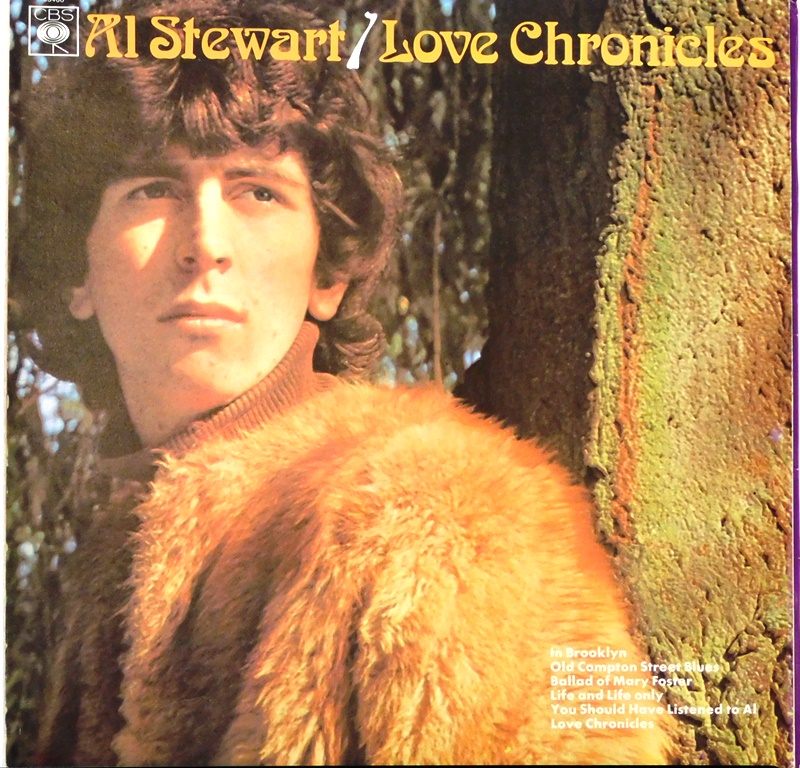 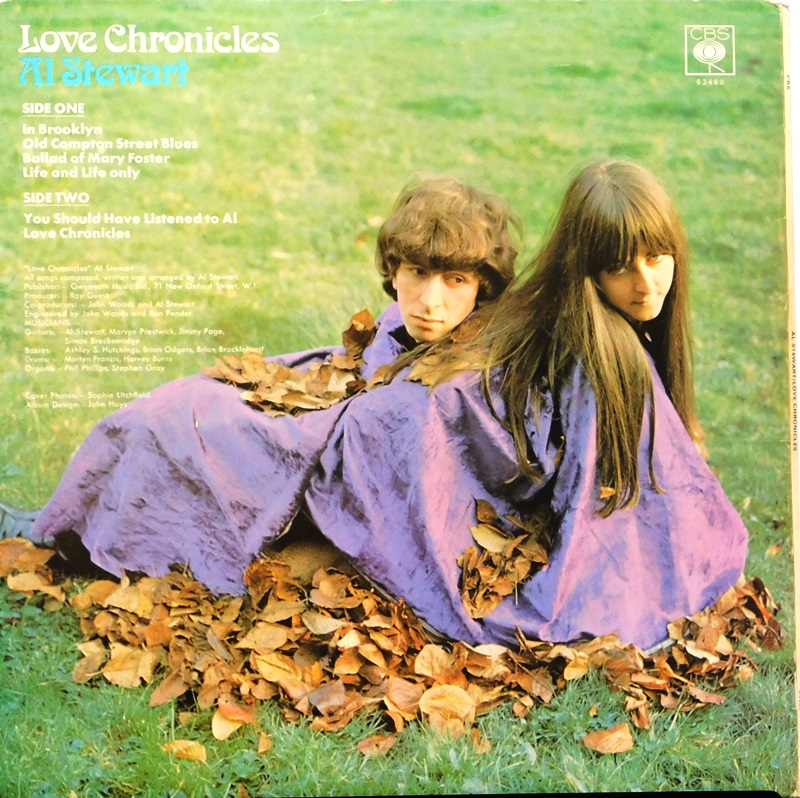 Love Chronicles is the second studio album of Scottish folk artist Al Stewart, released in September 1969. It was his first album to be released in the US (and was also the only one of his first four albums). Among the supporting musicians were Jimmy Page and four members of Fairport Convention: Bassist Ashley Hutchings, guitarist Simon Nicol (listed as "Simon Breckenridge"), drummer Martin Lamble (as Martyn Francis) and guitarist Richard Thompson (listed as "Marvyn Prestwick").[3] The songwriting is generally stark.