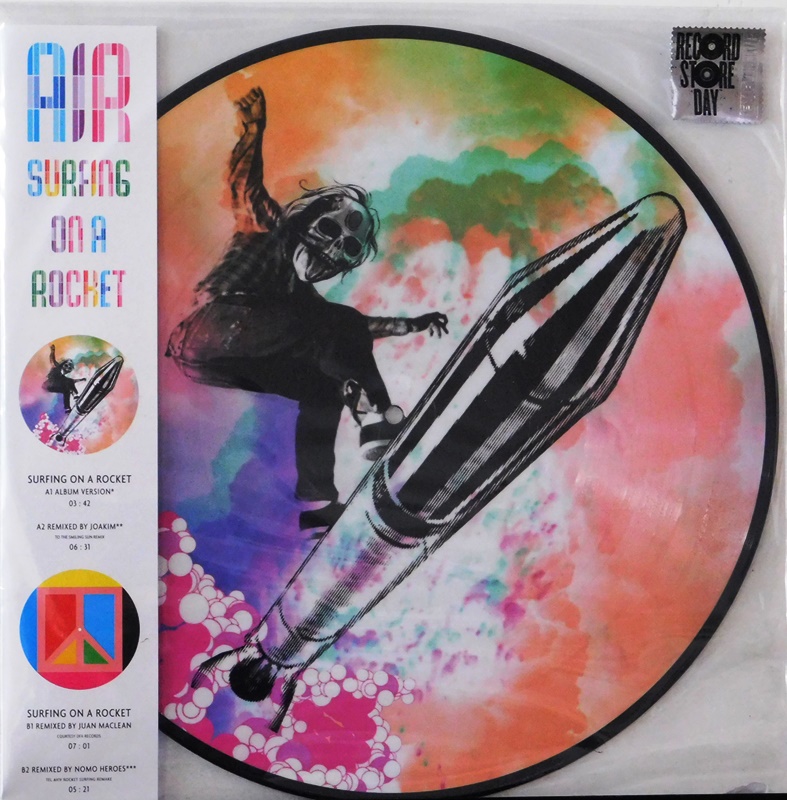 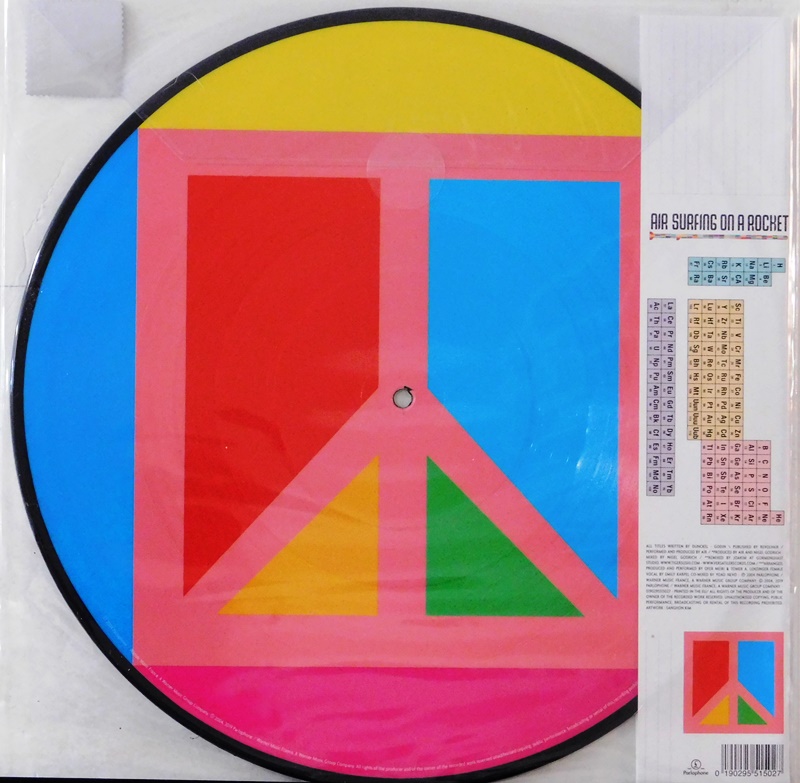 Surfing On A Rocket (Picture Disc)

Surfing on a Rocket" is a song by French electronic music duo Air. It was released as an EP in the United States on 19 October 2004 and is included on their fourth studio album Talkie Walkie (2004). "Surfing on a Rocket" also features on the soundtrack to the football video game FIFA Football 2005.