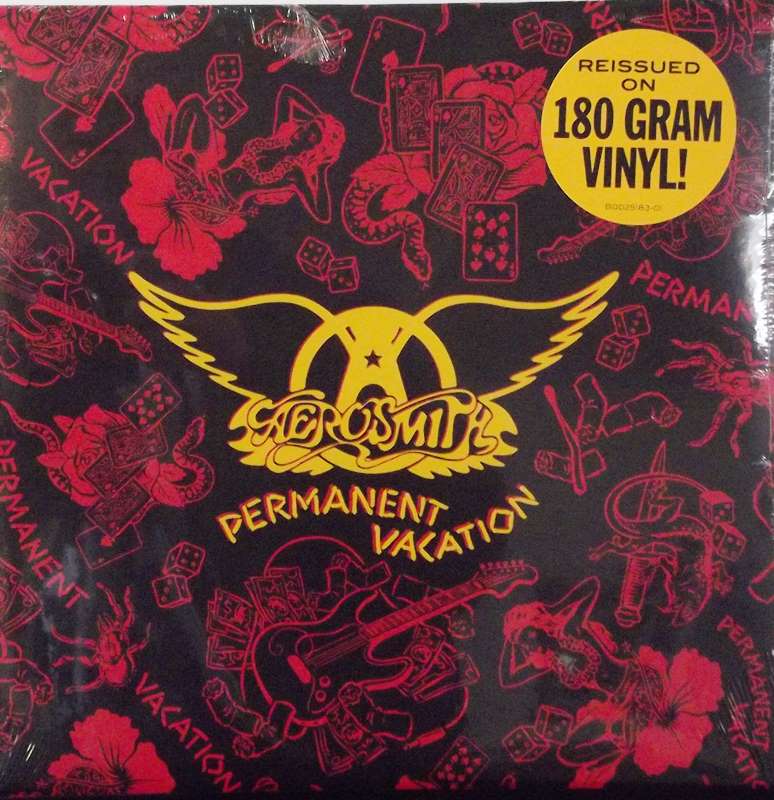 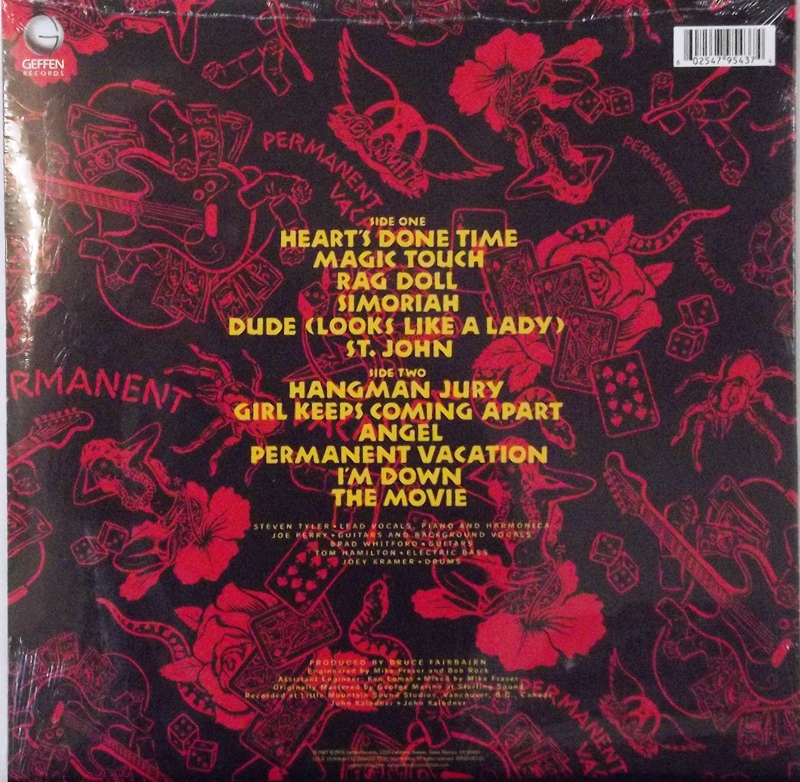 The album marked a turning point in the band's career. It was their first to employ songwriters outside the band, instead of featuring songs solely composed by them.[4] This came at the suggestion of executive John Kalodner. He also pushed the band to work with producer Bruce Fairbairn, who remained with them for another two albums.[8] It was also the first Aerosmith album to be promoted by heavy music video airplay on MTV. Though Done with Mirrors was intended to mark Aerosmith's comeback, Permanent Vacation is often considered their true comeback, as it was the band's first truly popular album since their reunion. "Rag Doll", "Dude (Looks Like a Lady)", and "Angel" became major hits (all three charted in the Top 20) and helped Permanent Vacation become the band's greatest success in a decade.

The album features a cover of The Beatles' "I'm Down", which originally appeared as a B-side to their single "Help!" in 1965. This was Aerosmith's second commercially released Beatles cover, after "Come Together".

Permanent Vacation has sold over five million copies in the U.S.[9]

In the UK, it was the first Aerosmith album to attain both Silver (60,000 units sold) and Gold (100,000 units sold) certification by the British Phonographic Industry, achieving these in July 1989 and March 1990 respectively.[10]

The album's title – a phrase from The Angels' "My Boyfriend's Back" – was later referenced in Aerosmith's 1993 hit "Amazing" from the album Get a Grip.