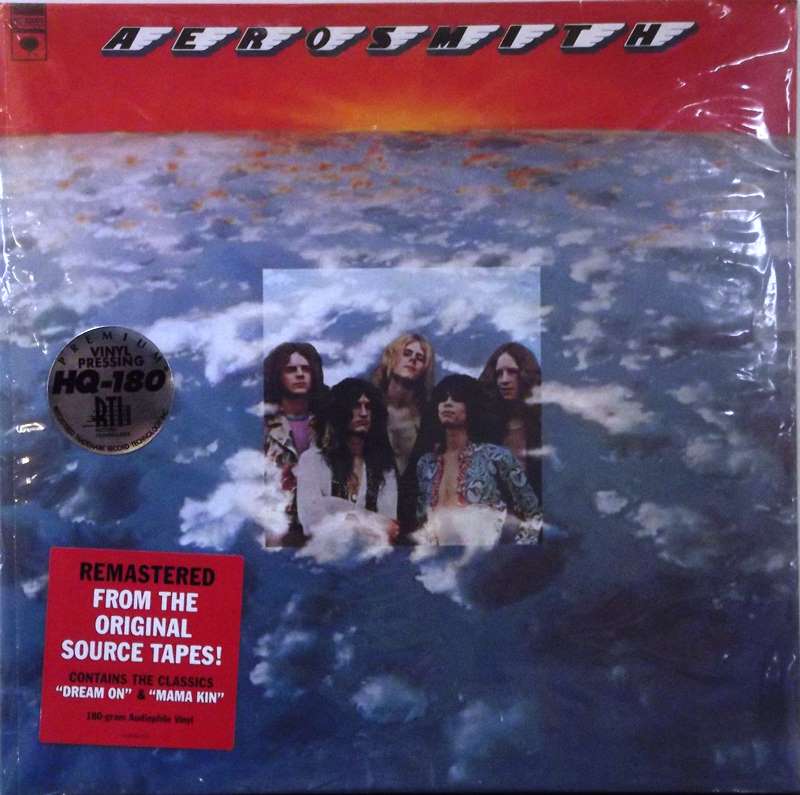 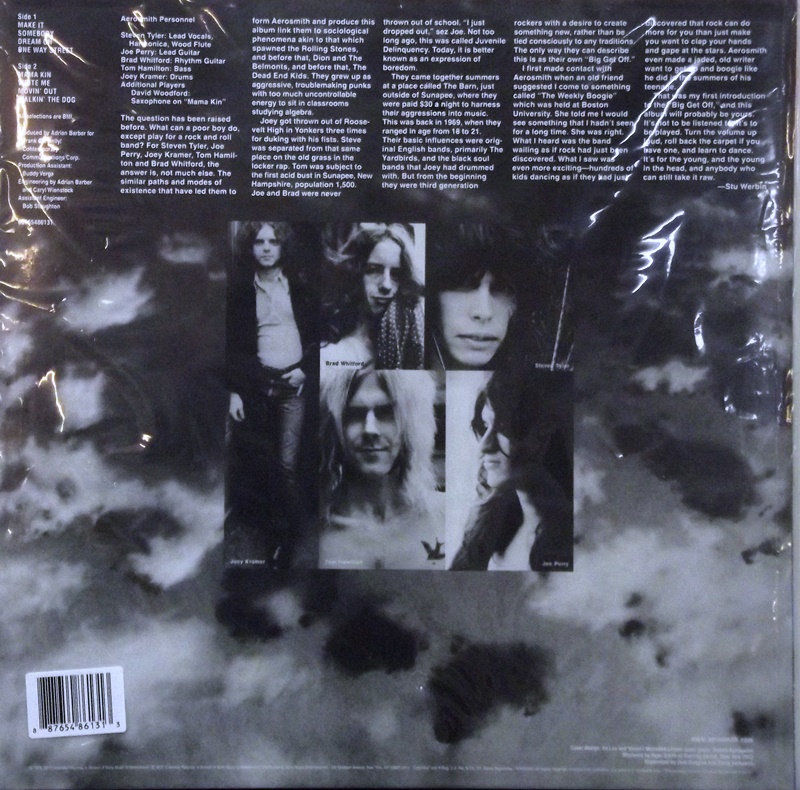 Aerosmith is the debut studio album by American rock band Aerosmith, released on January 5, 1973 by Columbia Records.[1] The song "Walkin' the Dog" is a cover of a song originally performed by Rufus Thomas. The single "Dream On" became an American top ten single when re-released in 1976. "Dream On" was first released as a single in 1973. The album peaked at number 21 on the Billboard 200 in 1976.[3]

The photo at right is the original cover, which misprinted the song "Walkin' the Dog" as "Walkin' the Dig". When a second pressing of the album was released in 1976, this error was corrected and the cover replaced with a modified one made up entirely of the photo of the band members. This second pressing is the more commonly available version of the LP. When reissued on CD in 1993 as a remastered version, the original first pressing artwork was used.