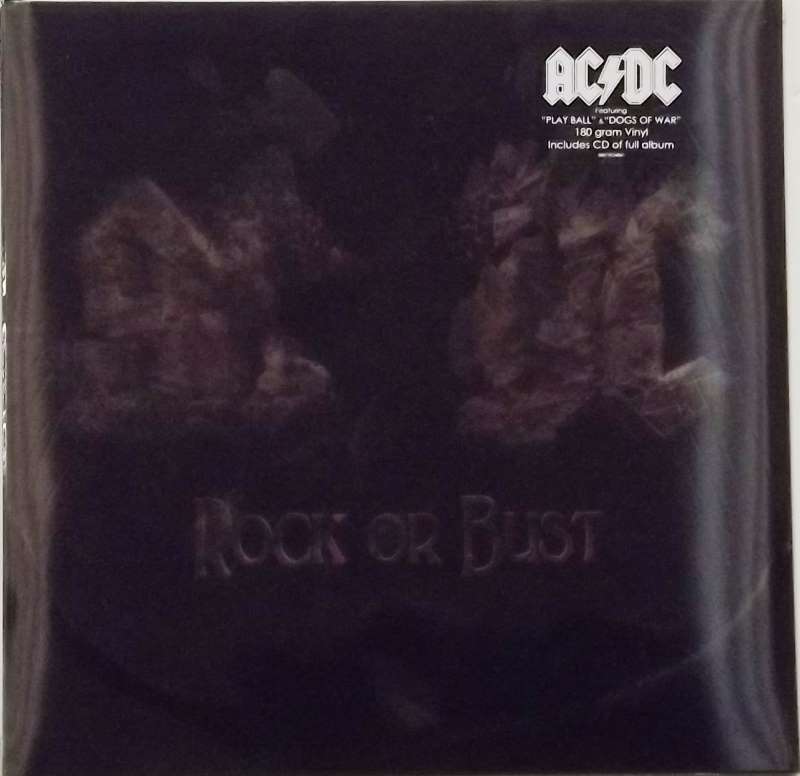 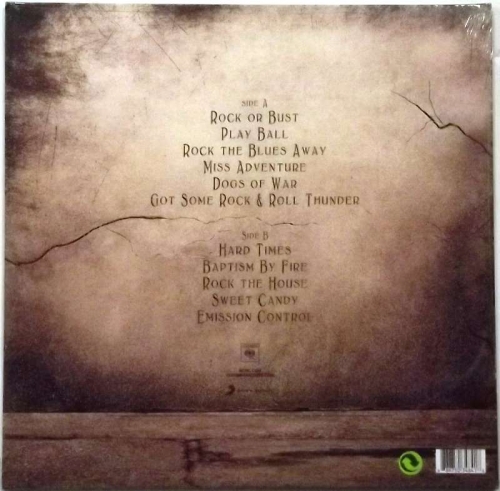 The latest offering from the iconic Aussie band presented in 180 gram vinyl and  clever 3D cover. Made in the EU.

Rock or Bust is the latest album by Australian hard rock band AC/DC. It is the band's fifteenth internationally released studio album and the sixteenth to be released in Australia.