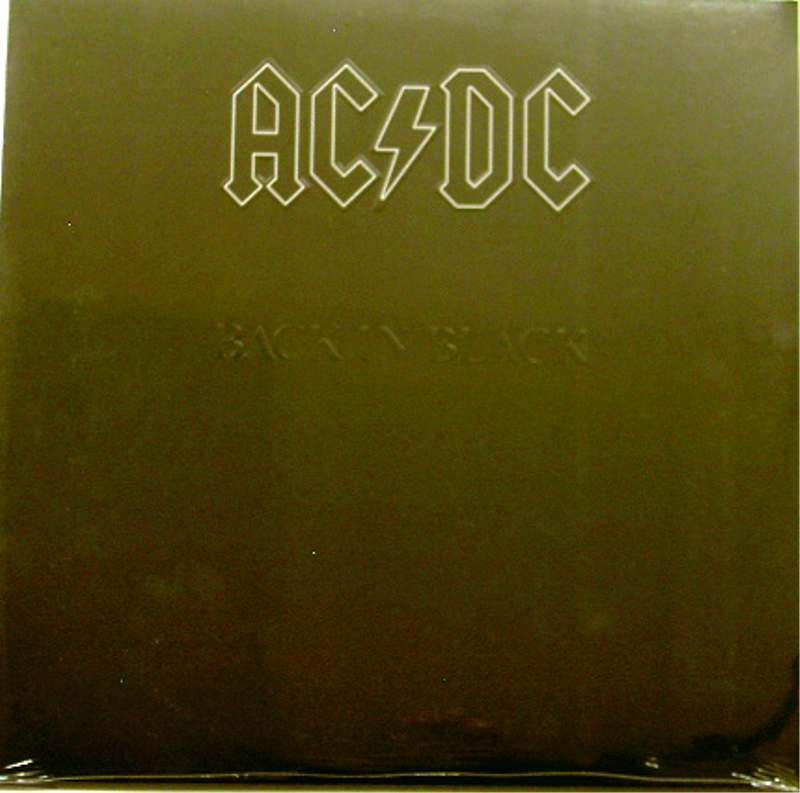 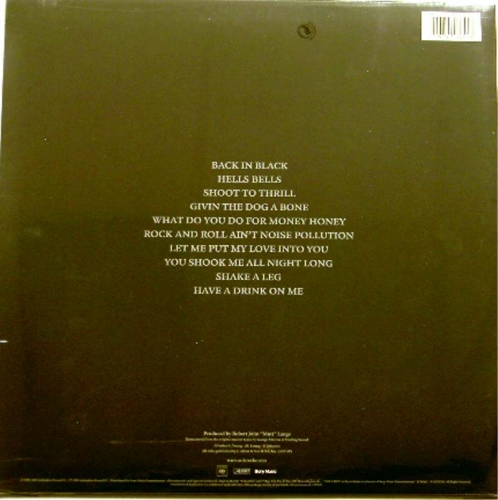 Sealed - Brand new remastered 180 gram vinyl with embossed cover. Made in the EU

Back in Black is an album by Australian hard rock band AC/DC. Released on 25 July 1980, Back in Black was the first AC/DC album recorded without former lead singer Bon Scott, who died on 19 February at the age of 33, and was dedicated to him.