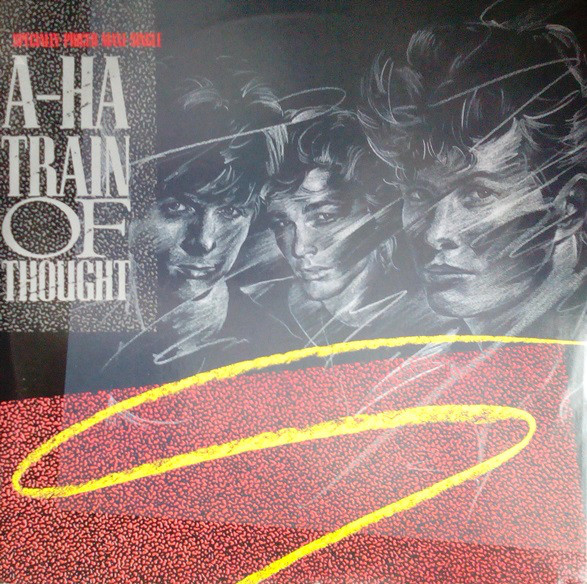 "Train of Thought" is a song by Norwegian band a-ha. It was released as the fourth single from the Hunting High and Low album. The lyrics for this song were based on the existentialist authors and poets Gunvor Hofmo, Knut Hamsun and Fyodor Dostoevsky - Pål's favourites at the time.

It was a-ha's third consecutive top ten single in the UK, reaching No. 8. It was not a pop hit in the United States, but a 12" single featuring a remix of the song appeared on the Hot Dance Club Play charts. The single sold 500,000 copies worldwide. Another remix by Steve Thompson was released in 1986.