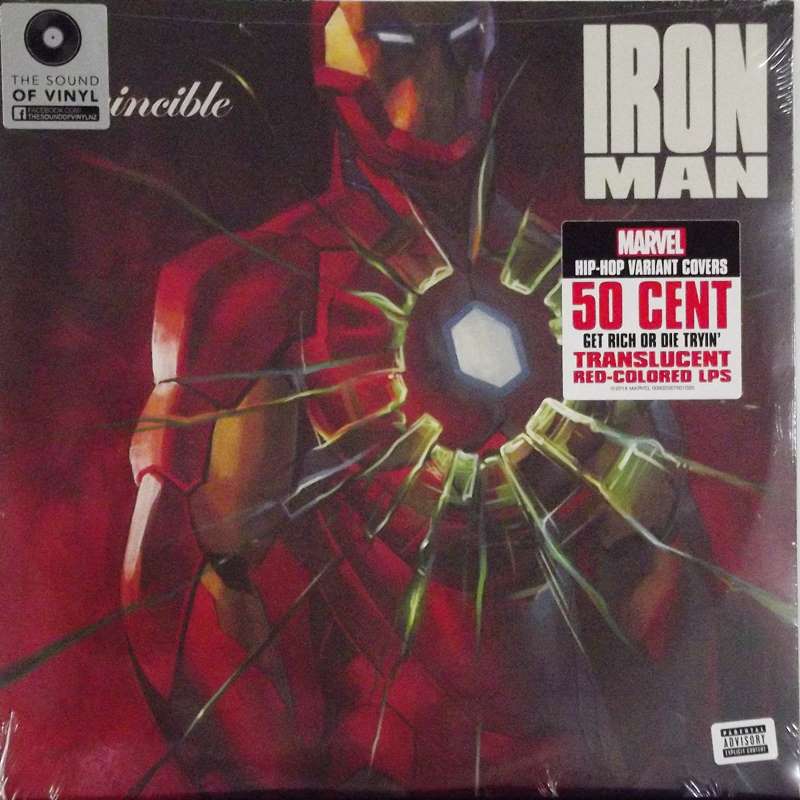 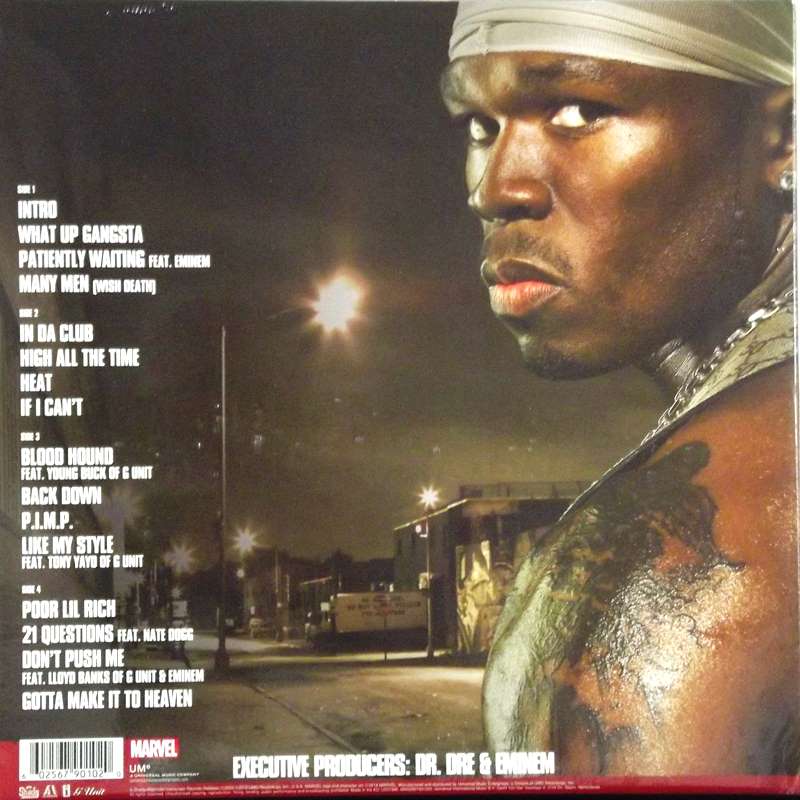 Get Rich or Die Tryin' is the debut studio album by American rapper 50 Cent. It was released on February 6, 2003, by Shady Records, Aftermath Entertainment and Interscope Records.[1] Prior to the album, 50 Cent gained initial recognition as a producer, producing several songs alongside the Trackmasters on an unreleased album widely believed to be his debut in 2000. However, after suffering legal troubles and being blackballed from the music industry, 50 Cent found difficulty in securing another major-label recording contract, until he signed with Eminem's Shady Records in 2002.

Released a week in advance to combat bootlegging and internet leakage, Get Rich or Die Tryin' debuted at number one on the Billboard 200, selling over 872,000 copies in its first week of sales. The album's singles also saw commercial success, with both "In da Club" and "21 Questions" reaching number one on the Billboard Hot 100, while "P.I.M.P." became a number one hit in several countries. The album would eventually sell over 8 million copies in the United States, and has become certified 6× platinum by the Recording Industry Association of America (RIAA). It also saw widespread critical success, becoming nominated for a Grammy Award for Best Rap Album at the 46th Grammy Awards. It is considered to be 50 Cent's best album,[by whom?] and is ranked by Rolling Stone as one of the best albums of the 2000s.