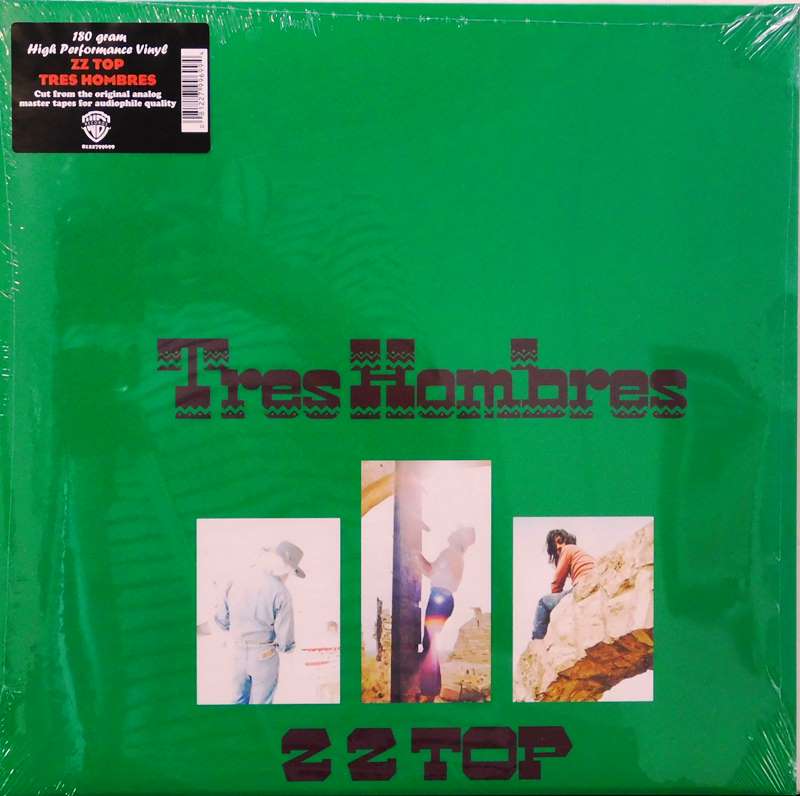 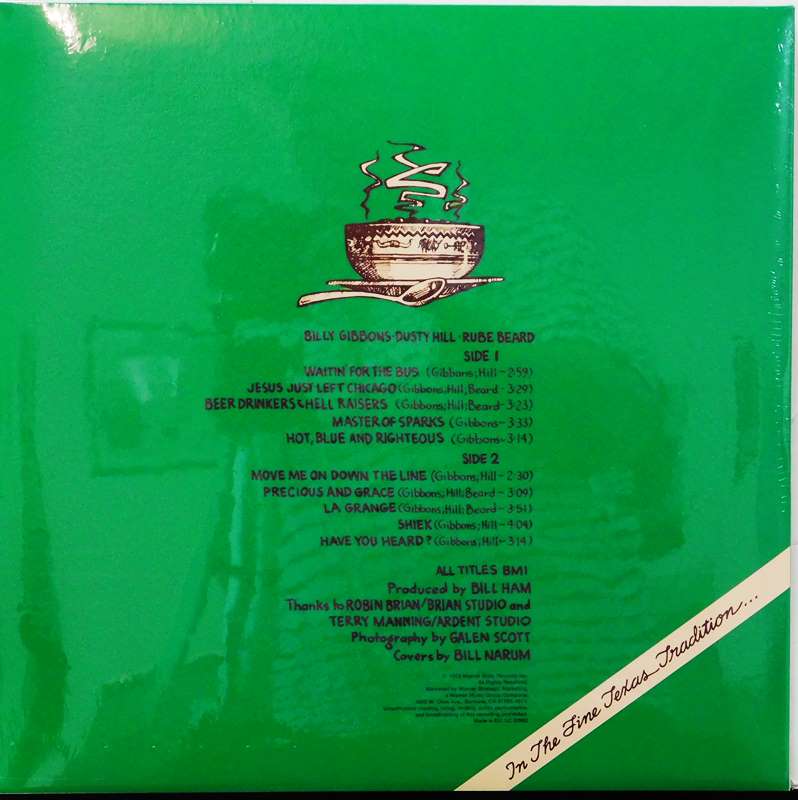 Tres Hombres (Spanish for "three men") is the third album by the American rock band ZZ Top. It was released in July 1973. It was the first time the band worked with Terry Manning as engineer. It was a successful combination as the release was the band's commercial breakthrough. In the US, the album entered the top ten while the single "La Grange" reached number 41 on the singles charts. Meanwhile, "La Grange" debuted number 33 on the American Top 40 broadcast on June 29, 1974