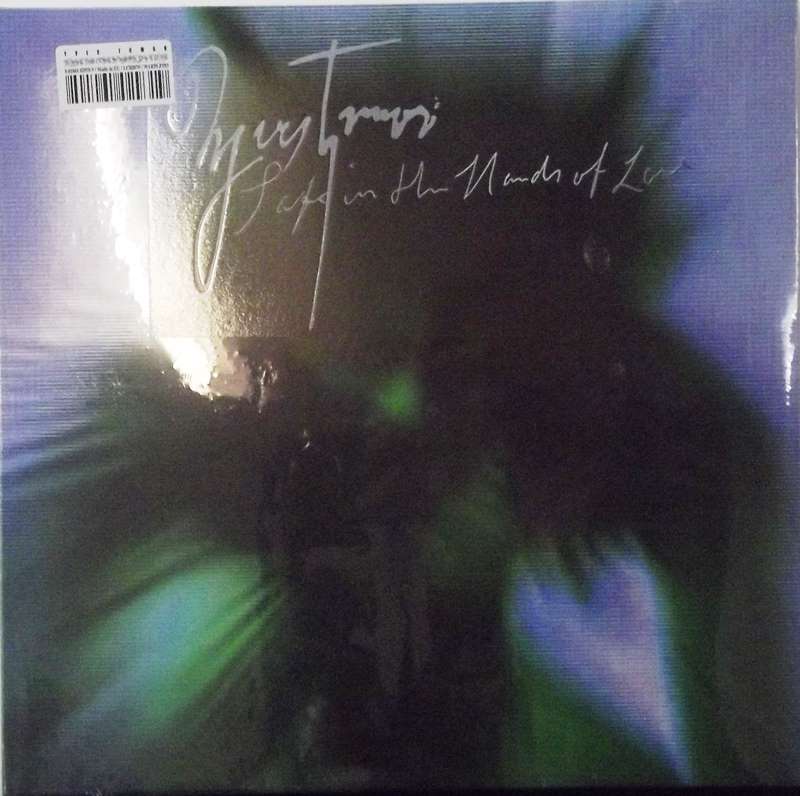 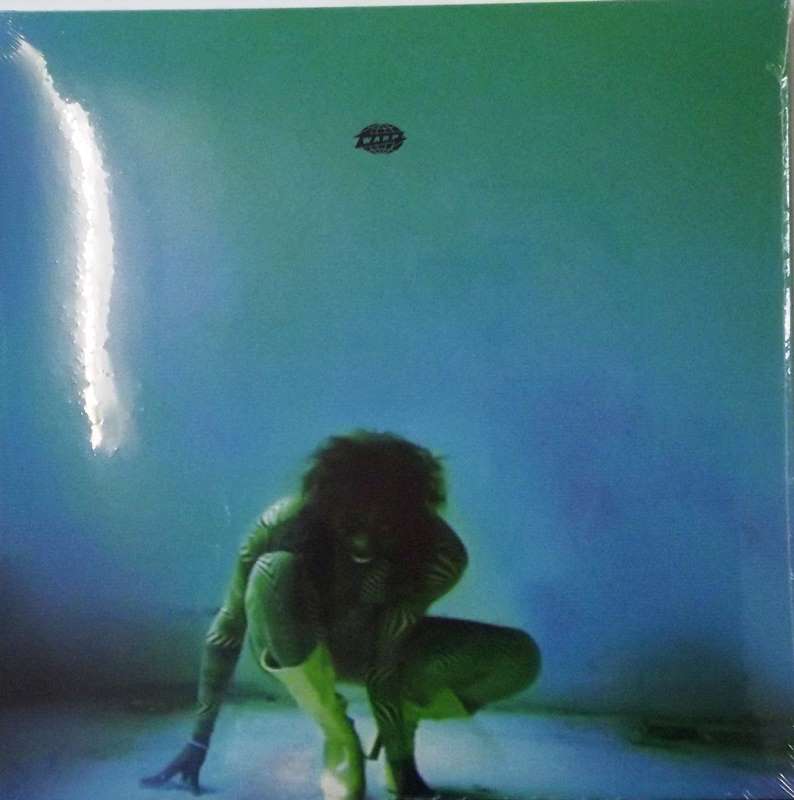 Safe In The Hands Of Love

Yves Tumor’s latest album is a benchmark in experimental music. It is searing and borderless, music that is aware of oppressive confinement, and music with an intoxicating urge to be free.

You can ask to be known and you can resist being defined all in the same breath. This is the demand at the center of Yves Tumor’s primal, beautiful, and beseeching new album, Safe in the Hands of Love. At no point in its duration do you have a clear sense of where, exactly, you are. Tumor has been identified as a noise artist but has released ambient tracks and made grooving songs that could pass for R&B and pop. Safe in the Hands of Love embraces it all. Few albums that feel this big wander so freely between genres and fewer still manage to invoke such intense emotions while remaining so inviting. It’s Tumor’s first project since signing to Warp, and it dwarfs everything the artist has released by several orders of magnitude. The leap is so audacious it’s disorienting.

Tumor seems to savor invoking disorientation. “A lot of people are confused about my actual whereabouts, but that’s OK,” Tumor once said when asked a simple question: “Where do you live?” But there is no apparent desire to trick anyone: If anything, Tumor’s evasiveness stems from something more like self-preservation. There is implied violence, after all, in the language of definition, in “boxing in” and “pinning down.” Definition can be something that happens to you, a way of robbing you of selfhood. Incipient violence, symbolic and literal, both as a lure and threat, seethes in Tumor’s music. There is palpable menace in the mix—the drum hits on “Economy of Freedom” feel like something already dead hitting the floor. The noise collage of “Hope in Suffering (Escaping Oblivion & Overcoming Powerlessness)” buzzes at the edges with what sounds like the sampled sounds of carrion flies. When pure moments of beauty arise, like the cello solo in “Recognizing the Enemy,” you almost fear for them.

Everywhere on Safe, violence mingles uneasily with delicacy—Tumor’s own voice switches from a wraithlike falsetto to a yell to a menacing chant. All of it feels too close—mixed too close in our headphones, clipping into distortion, but also too close for comfort, the massive sounds looming over the delicate ones. “Have you looked outside? I’m scared for my life,” Tumor pleads on “Noid.” This is music aware of oppressive confinement, and music with an intoxicating urge to be free.