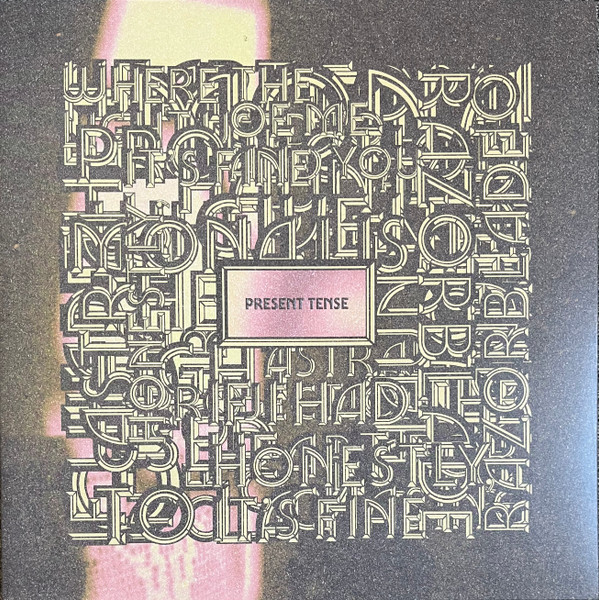 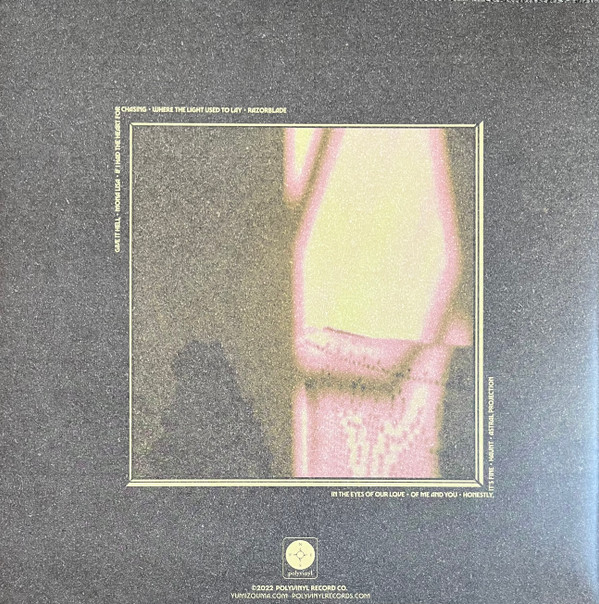 Yumi Zouma’s Josh Burgess likens the band’s songwriting process to gardening, “Someone brings in a seed and through collaboration, it grows into a song that is vastly different from its original form.” Like any garden, this one requires dedicated tending, a practice that seems rather inconvenient if not straight-up difficult, considering the fact that the four members live in disparate parts of the world – calling New York, London, and New Zealand home – but long-distance has always been a feature of their songwriting process, not a bug. Their new album, Present Tense, is the product of those efforts, a work Christie Simpson describes as “a gallery wall displaying these different moments in each of our lives. A process of curation, revisiting the past and making it relevant to the present.”

You might assume that while some artists have struggled to rethink their processes during a pandemic, Yumi Zouma would be perfectly suited to lockdown, but the opposite proved to be true. Without looming tour dates driving them to release new music, the prolific band found themselves at a standstill. On the day that the World Health Organisation declared COVID-19 a pandemic, the band released their third LP, Truth or Consequences, via Polyvinyl, and had sold out their first American tour. After Yumi Zouma’s first show in Washington DC, the tour...  more

All songs written, recorded, and produced by Yumi Zouma