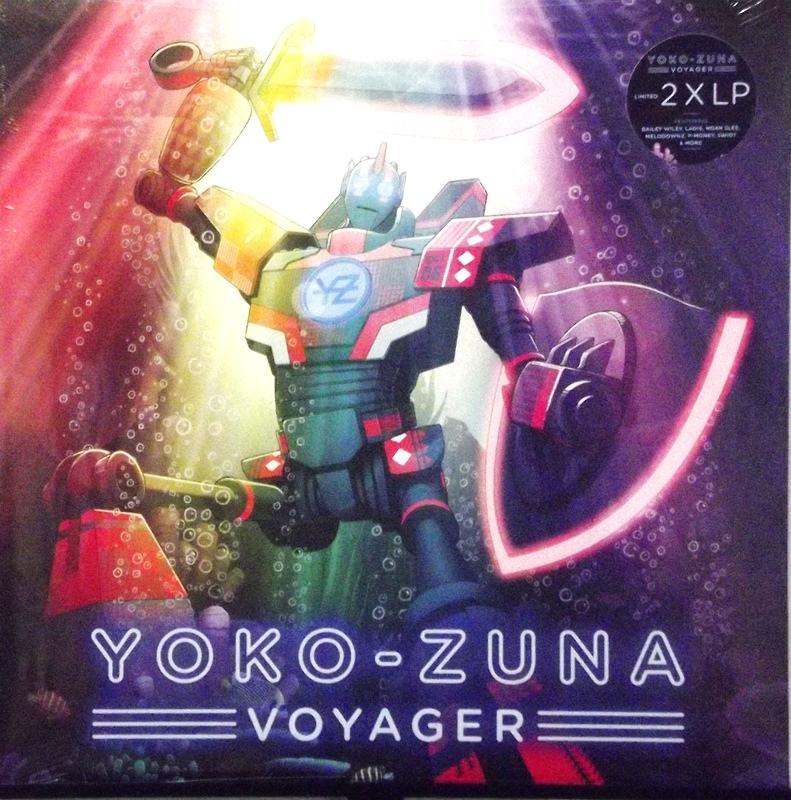 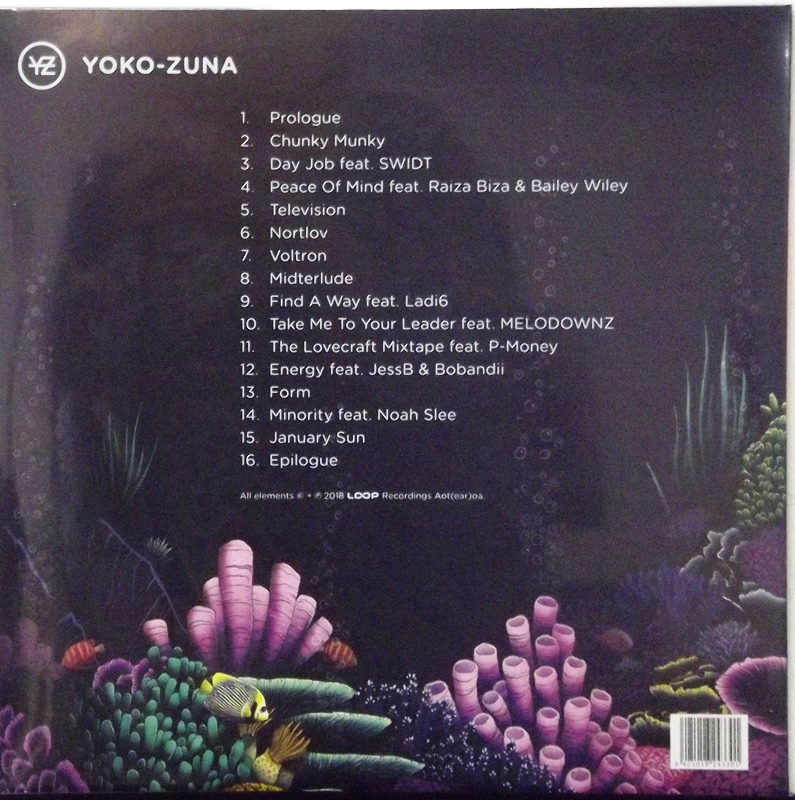 Voyager is the new album from NZ electronic/hip-hop act, Yoko-Zuna. The release follows on from their debut album This Place Here and Luminols EP, which has seen them establish themselves as one of the country’s most exciting acts.

Voyager is available for pre-order now on limited edition Double LP, showcasing the beautiful artwork of Lyle Hawthorne, which has become a staple of the Yoko-Zuna aesthetic.

The album further expands on their unique sound of combining sub-electronic frequencies, melodic moments and immense bass-synth-fuelled drops. Their unique instrumental sound joins on the album with some of the country’s finest vocalists, including Noah Slee, Ladi6, MeloDownz, JessB, SWIDT & more, showing a growing variety to their sound.

Voyager is just that, a voyage. Crafted and honed both in studio with the respective artists and across many festival performances, Voyager shows, across 16 tracks and over one hour, an act with a truly inimitable sound.