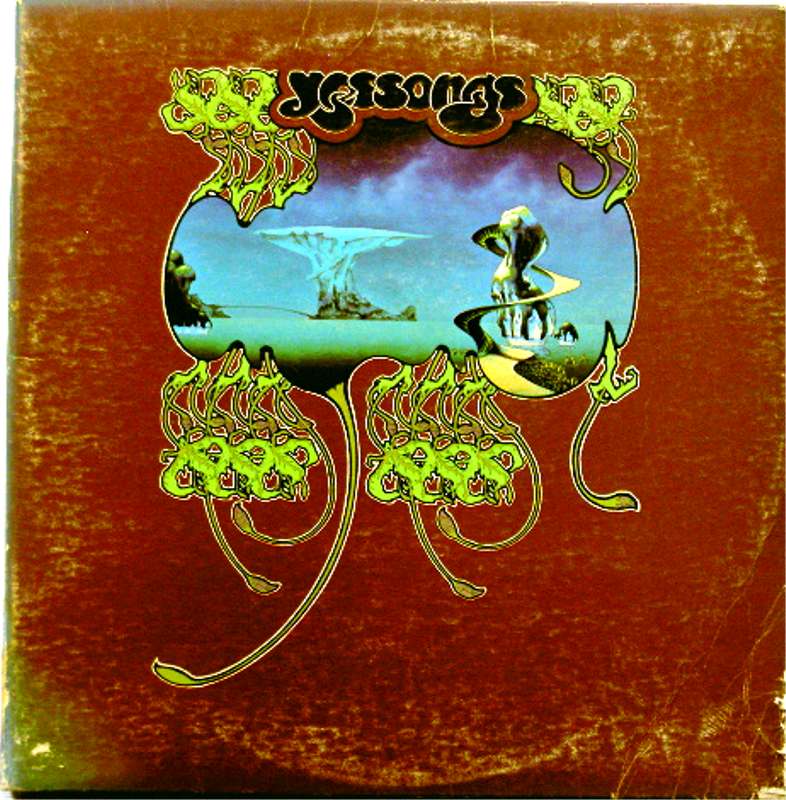 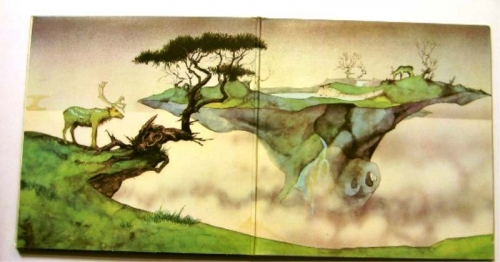 Yessongs is the first live album from the English progressive rock band Yes, released as a triple album in May 1973 on Atlantic Records. The album is a compilation of recordings from their Fragile and Close to the Edge tours between February and December 1972. The two Fragile tour tracks feature Bill Bruford on drums; the remaining songs feature his replacement, Alan White.

Yessongs was a commercial success for the band, reaching number 7 in the UK and number 12 in the U.S. It received a mostly positive reception from critics; much of the album's criticism was directed towards its audio quality. The album was certified platinum in 1998 by the Recording Industry Association of America for selling over one million copies.

In October 1975, Yessongs, a concert film of the same name was released, documenting Yes's show at the Rainbow Theatre, London on 15 December 1972.

In May 2015, Progeny: Seven Shows from Seventy-Two, a collection of North American shows from the Close to the Edge tour was released, featuring source recordings used on Yessongs, excluding the British performances featuring Bill Bruford.